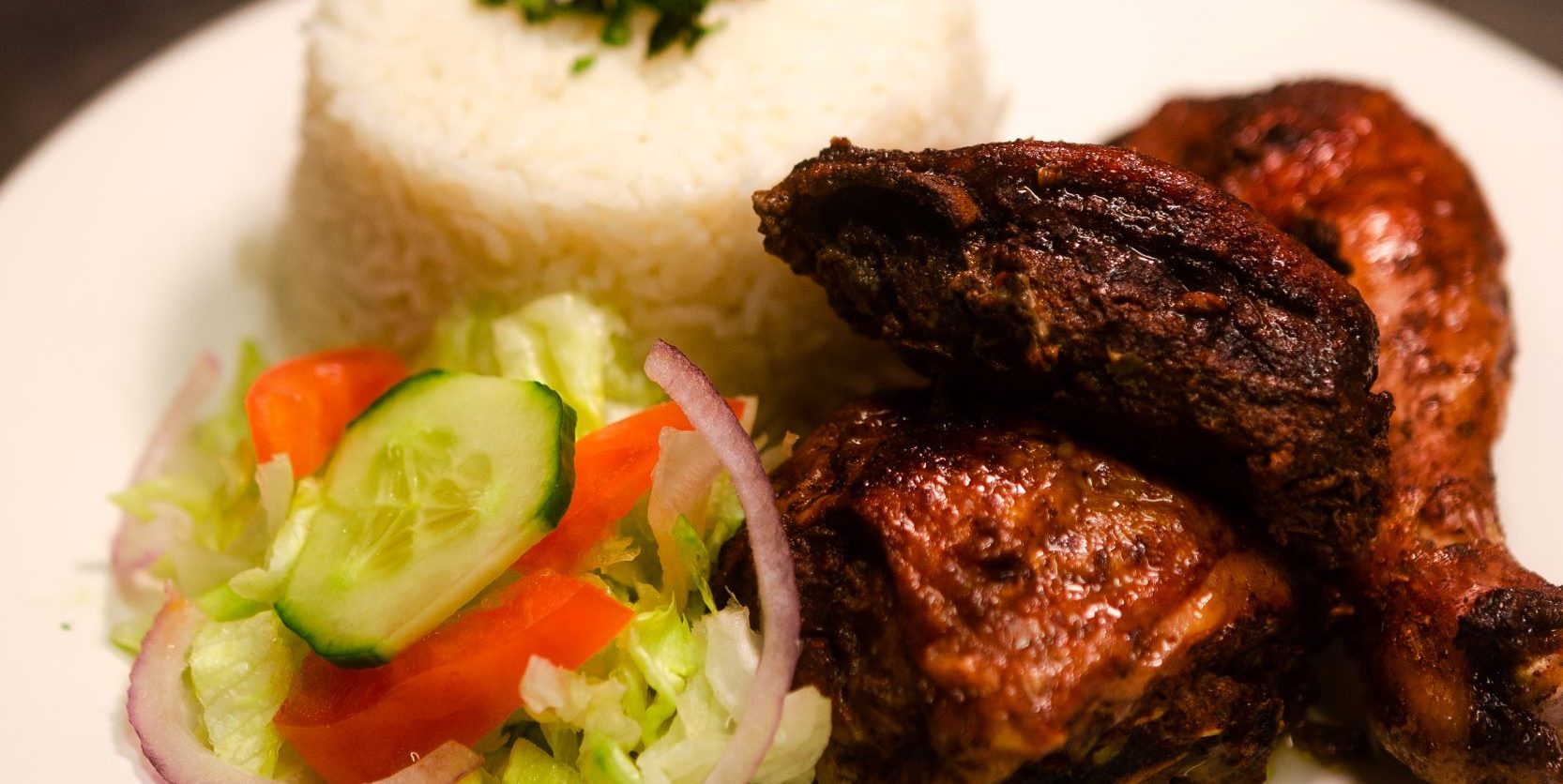 A popular Caribbean restaurant has opened a new location in Mississauga.

SunRise Caribbean Restaurant, which already has several locations across the Greater Toronto Area (GTA), has recently opened a new location at 950 Southdown Rd. b5.

An employee from the new location told insauga.com that the restaurant officially opened its doors to the public on Jan. 5, 2023. 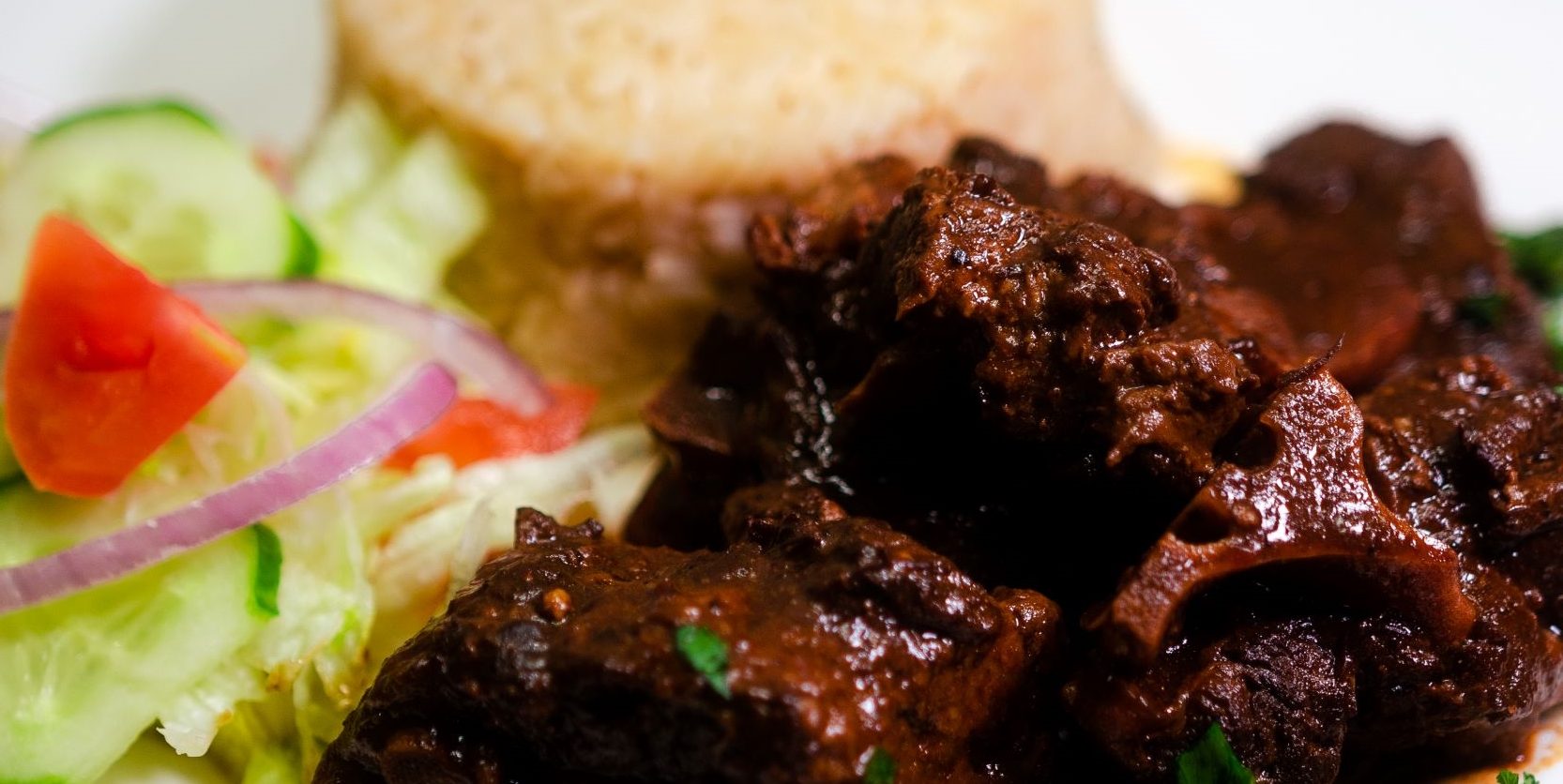 The restaurant was founded in 1995 and prides itself on being one of the largest Caribbean chains in North America and one of the very first in Canada.

Over the years, the SunRise Caribbean restaurant franchise has grown to include a total of 24 locations and is still growing. 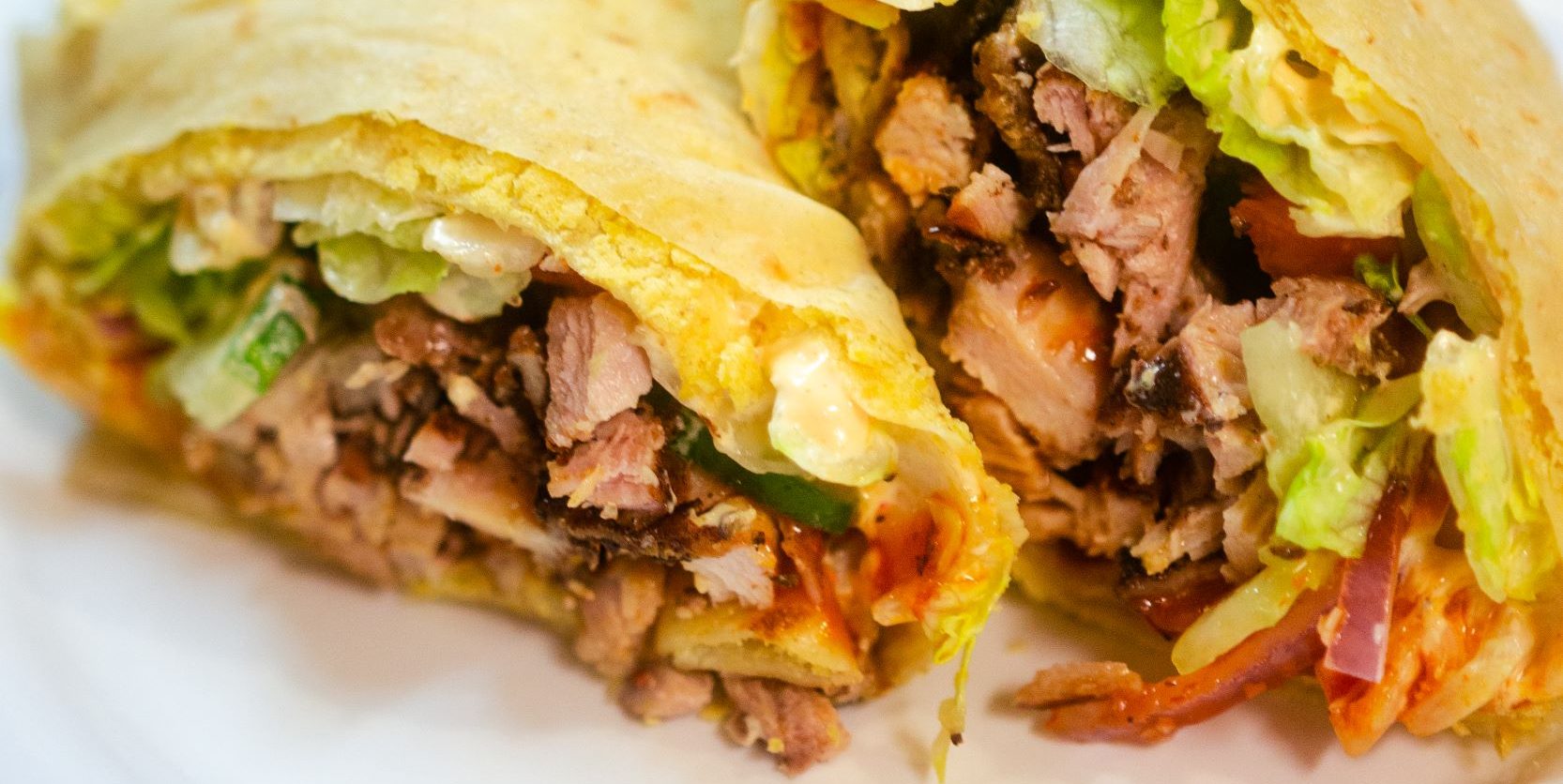 The restaurant is open for dine-in, take-out and delivery on most major delivery platforms.