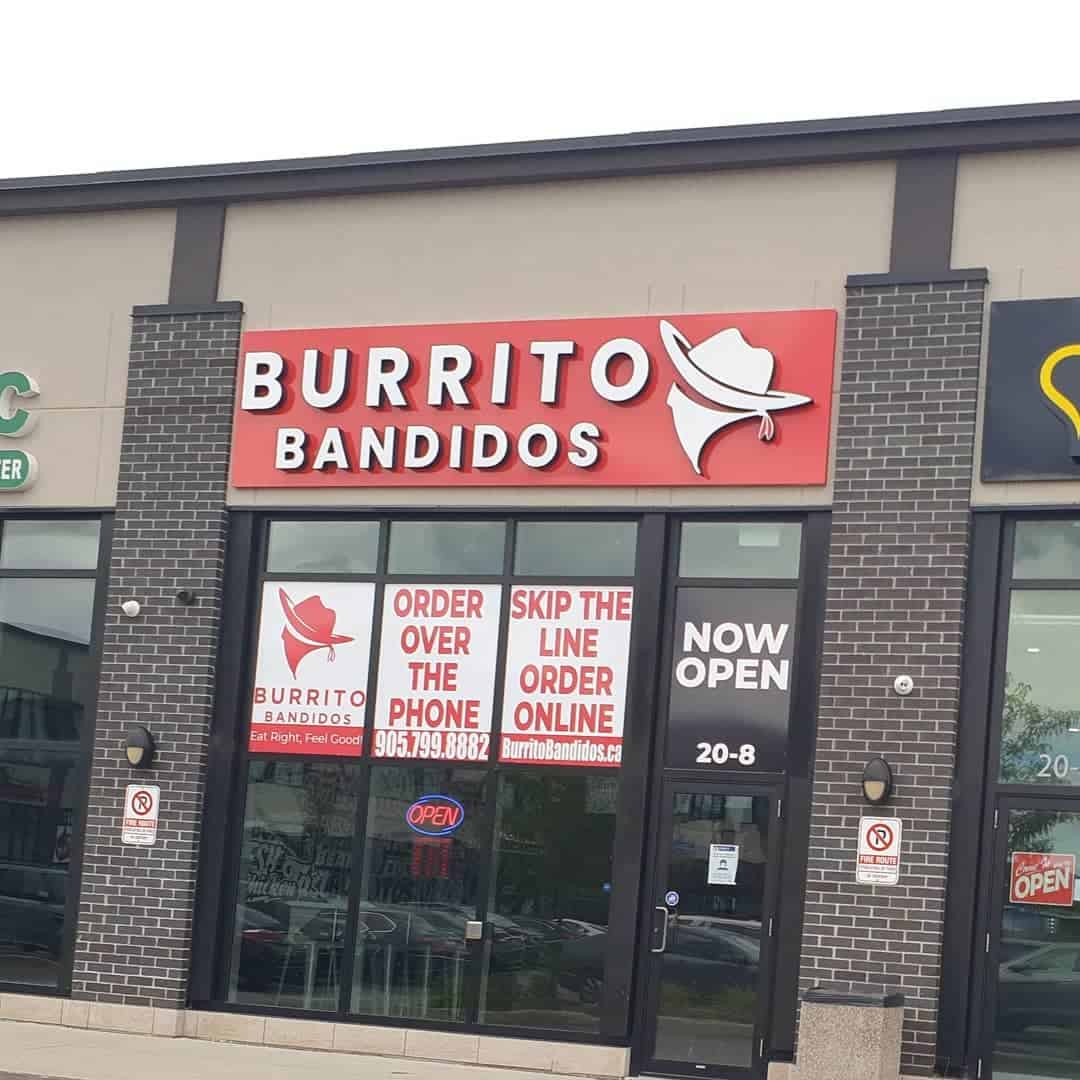 Burrito Bandidos announced it will be donating thousands of meals for those in need in Ontario.

With many Ontarians having fallen on hard times financially during the pandemic, the need for food banks has increased significantly over the last few months.

As a result, the popular restaurant chain is committed to donating 10,000 meals to local food banks across the province.

Burrito Bandidos operates locations in Brampton, Toronto and Hamilton. According to its website, it plans to open a new location in Mississauga in the future.

“During these challenging times and it is our responsibility to do what we can to support local food banks that feed those most in need in our communities.  We are calling on all Canadians to give what they can to help support local Food Banks,” Paul Gill, CEO of Burrito Bandidos, said in a news release.

The campaign begins on February 22 and will last until April 4. During this time, every Burrito Bandidos restaurant will participate for a single week.

During their week of participation, for every Burrito, Bowl, or Quesadillas sold, the restaurant will be donating 3 meals on the customer’s behalf—this includes walk-in orders, as well as orders placed with third-party delivery services, such as Uber Eats and DoorDash.