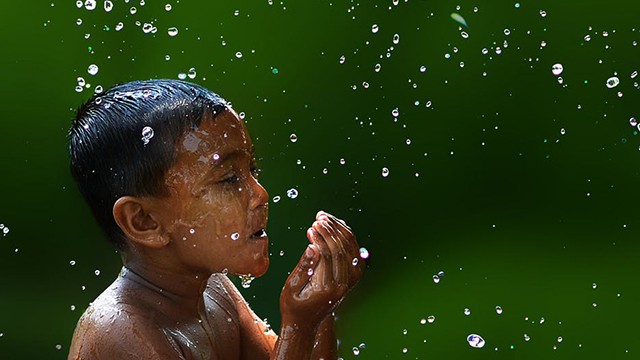 When one splash pad opens, another one closes … electrical failure is being blamed for the permanent closure of a Burlington splash pad.

When one splash pad opens, another one closes … electrical failure is being blamed for the permanent closure of a Burlington splash pad.

“It has been determined that the existing electric system is beyond repair and requires a full replacement” at Pinemeadow Park, according to the city’s website.

“The cost to replace the electrical system is not within a reasonable budget, therefore the splash pad will be removed and not replaced.”

Keep in mind, the park is still open but during the removal of the splash pad some areas may be closed for safety during construction.

The city hired an electrical consultant to investigate the issue at Pinemeadow and a repair estimate for the electrical service was provided.

The electrical service no longer meets current safety codes and it would cost taxpayers at least $20,000 to fix.

Pinemeadow isn’t eligible for a new pad since it isn’t accessible and lacks facilities such as washrooms, according to the city.

The Ireland Park splash pad, which is accessible, opened earlier this summer. It was installed to replace Pinemeadow Park’s facilities.

There’s an opportunity, though, to add a ‘natural playground’ to the park at 3171 Pinemeadow Dr. via a group of residents who scored $5,000 from the city to help with the initiative.

Nature playgrounds use landscapes, plants, and materials in a creative and interactive way for child play and exploration.

But the privately funded initiative needs public support in order to come to fruition.