Popular bubble tea shop opens up a location in Mississauga 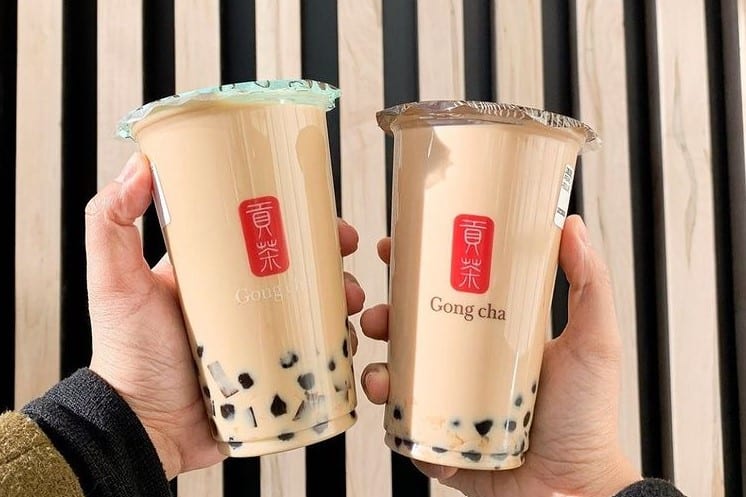 If you love bubble tea (who doesn’t?), you might be happy to hear that a well-known bubble tea shop has opened up in Mississauga.

Gong Cha, which recently opened up a new location at 90 Burnhamthorpe Rd West (unit 115), is a popular bubble tea joint with locations all around the Greater Toronto Area (GTA).

According to their website, Gong Cha is the act of offering tea to the Emperor in ancient China as a tribute which is then consumed by Chinese Emperors.

Gong Cha was originally established in Kaohsiung, Taiwan and it now has locations worldwide.

The shop has an extensive range of drinks that use real fruit purees and teas are brewed every four hours for optimal flavour.

Gong Cha says they have a beverage for everyone and there is a continuous development of new and innovative drinks to enjoy.