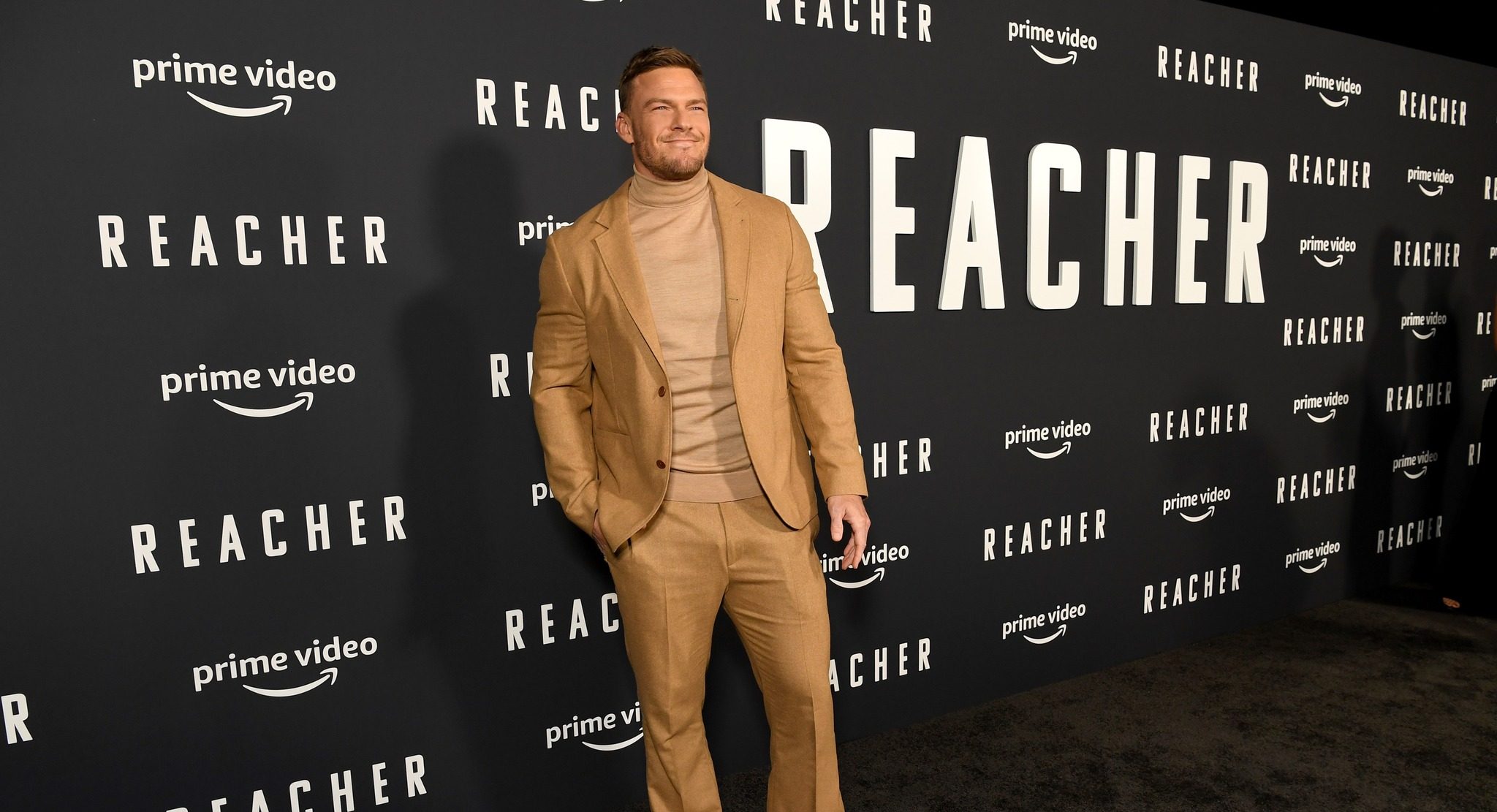 A popular Amazon Prime show appears to be filming in and around Brampton and Mississauga.

The first season of Reacher, a series based on the Jack Reacher books by Lee Child, was filmed partly in Brampton, the city’s film and television office reported this April. And now it looks like the crew is back.

Signs reading “Chimp Season 2” and crew trucks were spotted in downtown Brampton last week. According to entertainment news site Hollywood North, Chimp is the working title for Reacher. The show’s second season is reportedly filming from Sept. 23 to March 30 around Toronto.

Whatever Chimp season 2 is, it’ll be in Brampton’s downtown tomorrow, closing a street intermittently. pic.twitter.com/ciWCcKJUri

The show stars Alan Ritchson as Jack Reacher, a military police officer who is arrested for a murder he did not commit. He is caught in a deadly conspiracy “full of dirty cops, shady businessmen and scheming politicians,” according to IMDb. The show is supposed to take place in Margrave, Georgia.

Ritchson posted in September that the show had started filming season 2.