Popular All You Can Eat Japanese Restaurant Opens in Mississauga 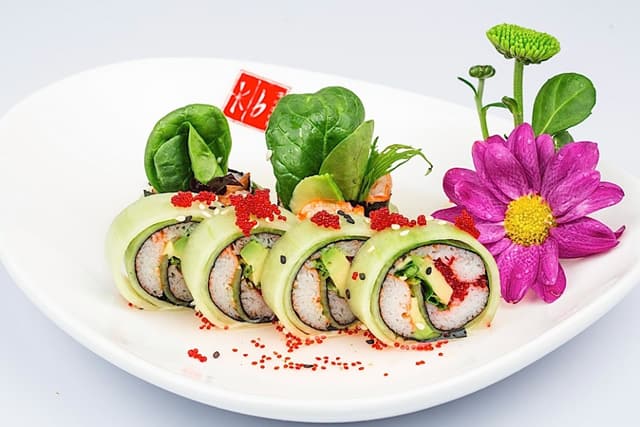 While Mississauga has a ton of tasty AYCE Japanese joints, there’s always room for one more.

When well-known (and for many, well-loved) AYCE joint Sushi Sushi shuttered its doors, some locals fretted over what would take the hot spot’s place.

K&B, which currently operates two other GTA locations—one in Oakville and the other in Etobicoke—offers a decadent mix of Japanese, Chinese, Korean and Thai cuisine. Like other tech-savvy AYCE joints, it utilizes an ultra-convenient iPad ordering system.

The restaurant also offers takeout and can assemble party trays and set dinners for anywhere from two to six people.