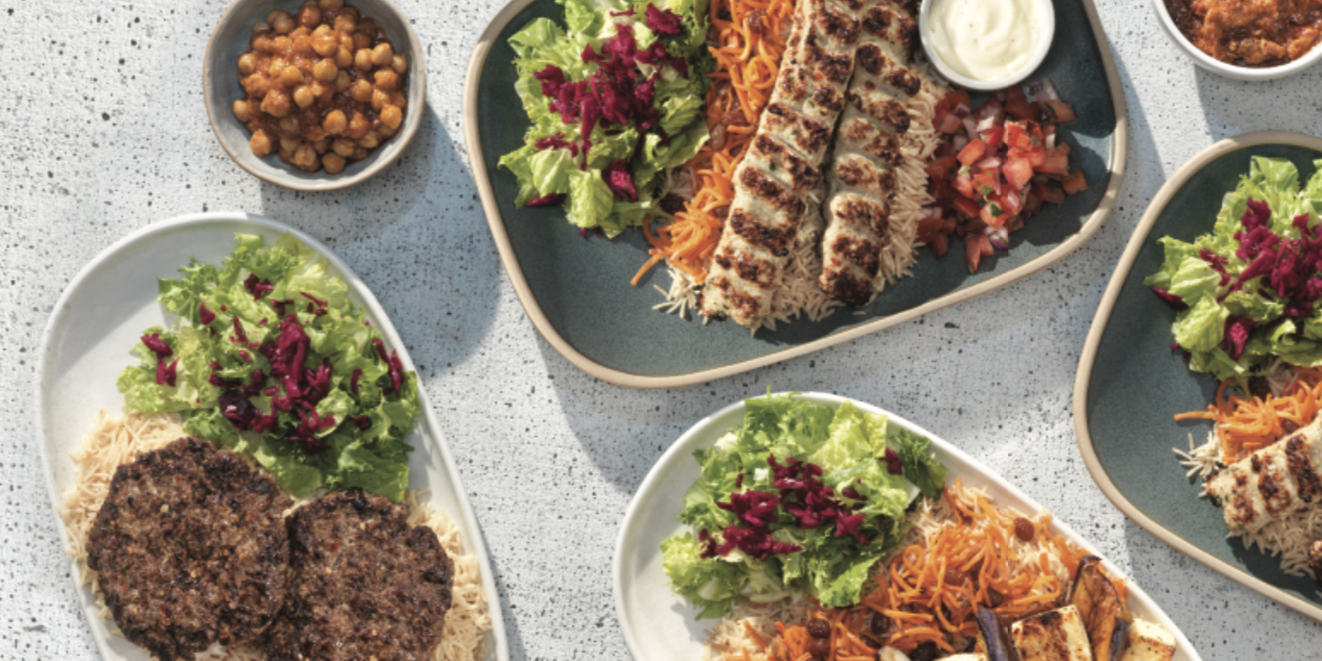 A popular Afghan restaurant is opening a new location in Mississauga this week.

Naan Kabob describes itself as a “modern Afghan kitchen” and already has several locations across the Greater Toronto Area (GTA).

On Friday, Jan. 20, Naan Kabob will be celebrating the grand opening of its ninth location in the GTA at 5042 Spectrum Way in Mississauga.

In celebration of the grand opening, the restaurant, which was inspired by childhood memories and influenced by exotic spices, will be giving away free kabob plates to the first 300 people.

These will be given out on a first-come, first-served basis and will provide the first 300 people with the option between one chicken kofta, tandoori chicken, paneer or chaplee per person.

While Naan Kabob has an existing location in Mississauga at 90 Annagem Blvd., this offer is only valid at the new location to celebrate the grand opening, which Mayor Bonnie Crombie will be at to cut the ribbon and make a short speech.

Naan Kabob is best known for its kabob dinners and wraps, salads, platters and signature dishes including the chicken qurma plate and lamb shank which is served with brown rice and topped with fried sweet carrot strips and raisins.