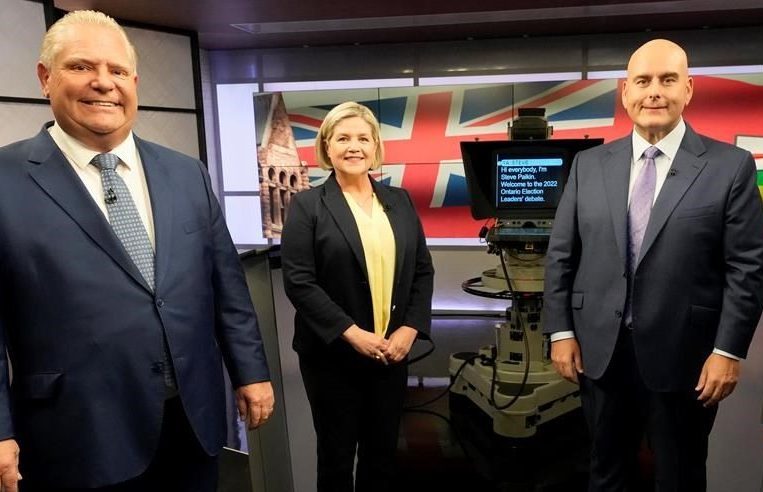 Ontario’s Liberal and PC parties appear to be neck and neck in the upcoming provincial election — but the Liberals may have a slight advantage in the eyes of Mississauga voters. 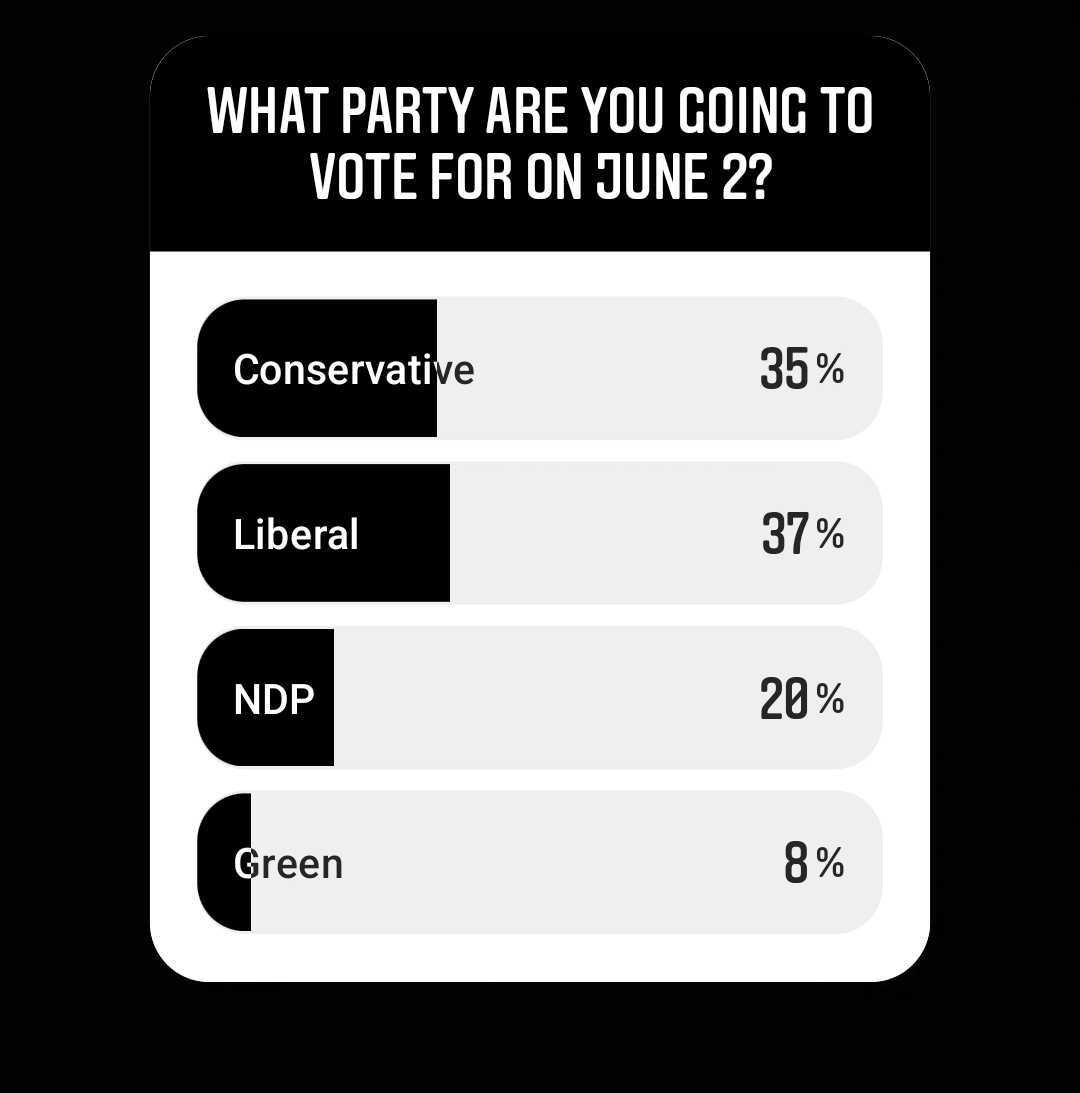 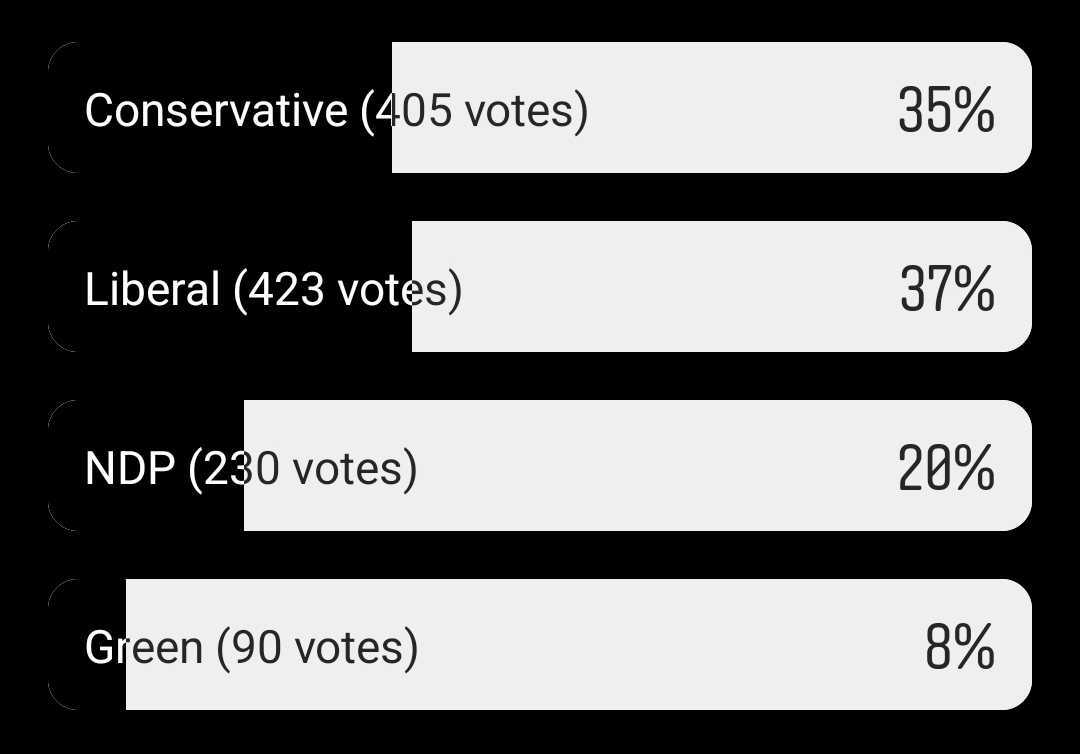 The Liberal lead in this poll comes in stark contrast to another Insauga poll conducted earlier in May that showed Doug Ford’s Conservatives beating Steven Del Duca’s Liberals by 107 votes. In that poll, the majority of respondents (38%) said they were undecided.

In another recent poll asking if residents planned to vote in the provincial election on Thursday, 67% of respondents said they would while 33% said they wouldn’t. 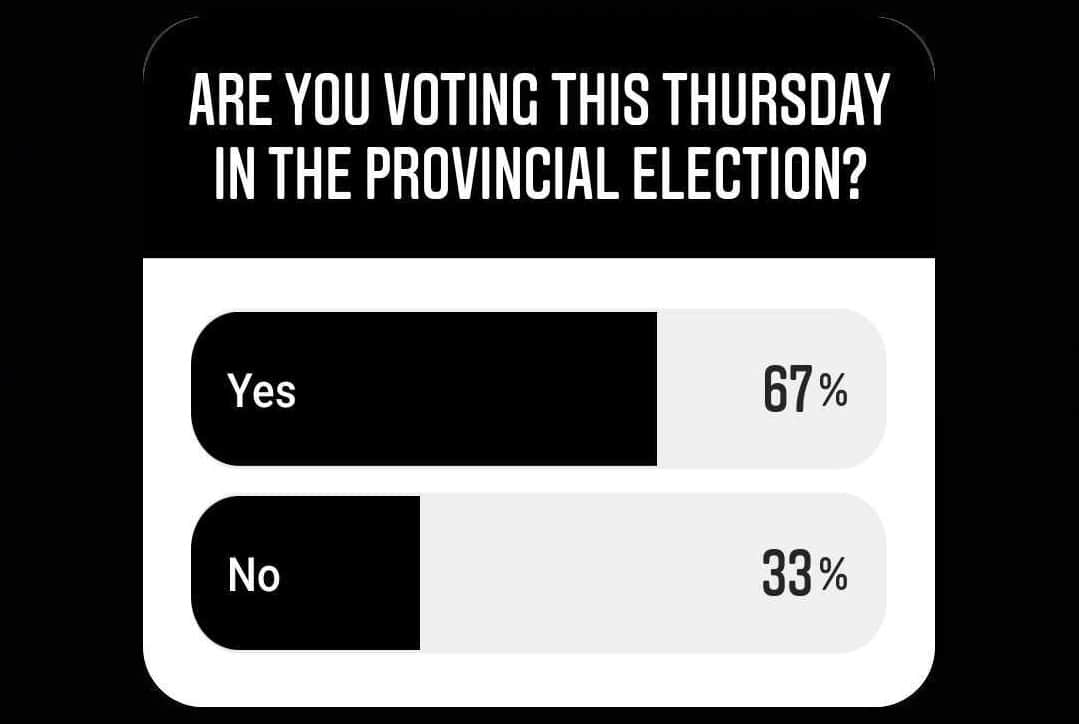 It’s been a long election season that’s seen a lot of campaign rallies, promises, and smears against opposition parties. All major parties have offered their position on a number of key issues, including healthcare, housing, education, affordability, and the climate.

Mississauga residents who haven’t already cast their vote at an advance voting location will get their chance during the election on Thursday, June 2.

RELATED: Where Ontario’s main party leaders stand on the top 5 issues in the election campaign