POLL: Despite looser restrictions Mississauga not yet ready to dine out 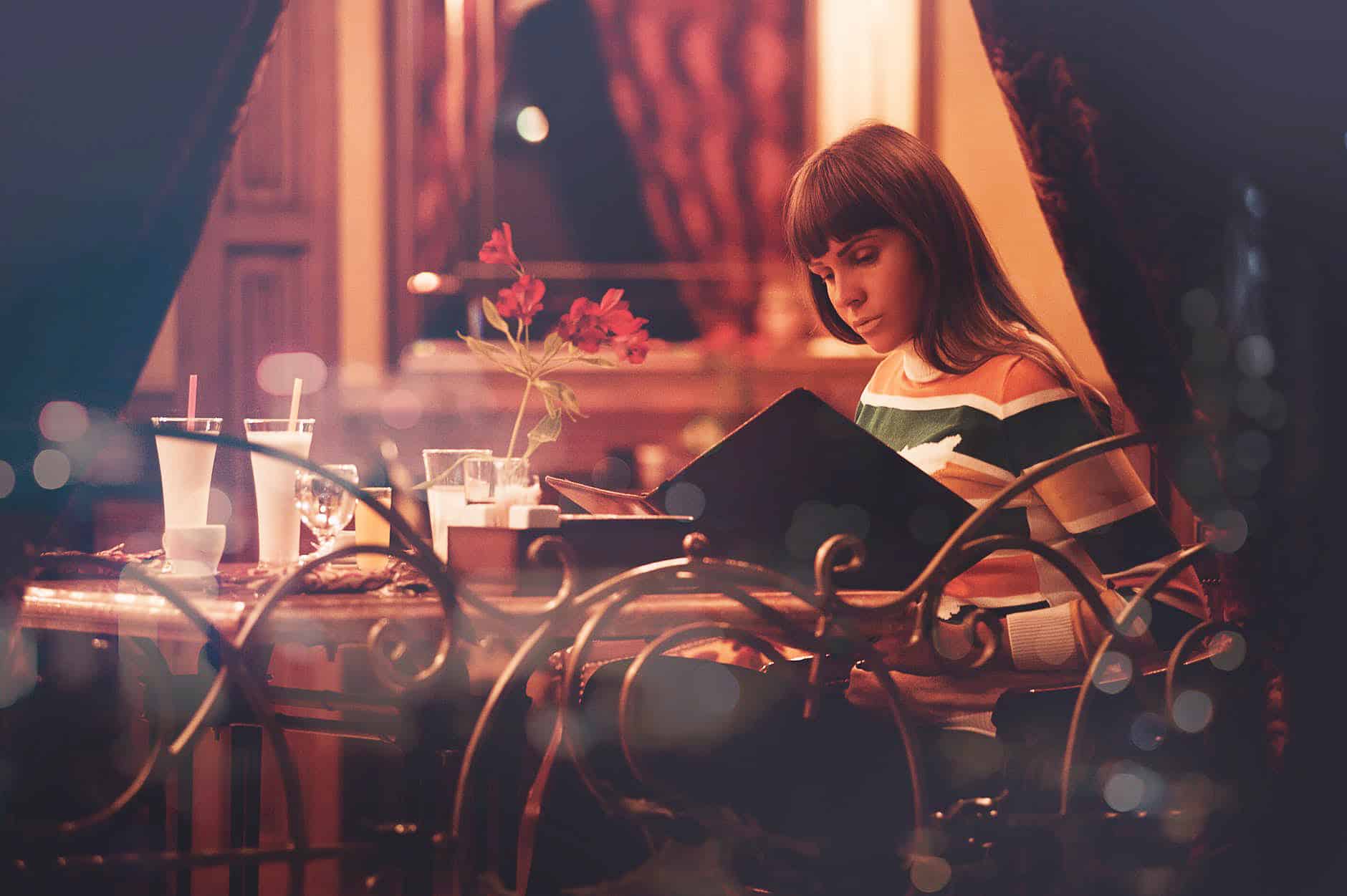 Even though many of the COVID restrictions have been lifted, Mississauga residents haven’t rushed out to dine in at local restaurants.

Under the rules of step 3 of Ontario’s re-opening plan, indoor dining is now allowed with no capacity except for keeping two metres apart from other tables.

Still, that doesn’t seem to be enough to convince people to return to restaurants.

A new poll conducted by insauga.com on Instagram Stories shows that just over half of the respondents at 53 per cent say they have not dined-in at a restaurant.

Forty-seven percent of those who responded indicated that have had a restaurant experience.

In total, 2,865 responded to the poll that asked: “Have you dined in at a restaurant in Mississauga yet?”

In the weeks head even more retrictions are expected to be lifted in terms of social distancing and mask wearing and local restaurateurs hope this will bump up the number of patrons willing to return to indoor dining.