POLL: 45% of Mississauga and Brampton residents will not dish out candy on Halloween 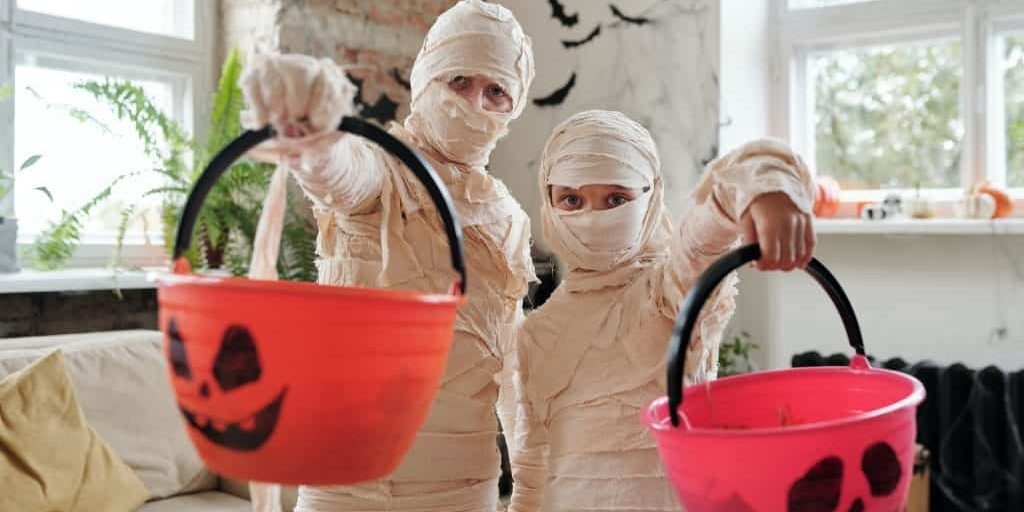 Young trick-or-treaters in Mississauga and Brampton may have to put in some extra time on Halloween night to fill their candy bags.

A poll conducted by insauga.com on Instagram over 24 hours shows only 55 per cent of those who responded plan to give out candy from their homes on Halloween, which falls this Sunday. The remaining 45 per cent do not plan to open their doors for trick-or-treaters.

The question posed to readers was simply: “Will you be giving out candy on Halloween?”

In total, 1,999 people responded to the poll, with 1,091 saying they will dish out candy to young ghosts, goblins, pirates, ballerinas and witches who show up on their doorsteps while 908 said their doors will be closed to trick-or-treaters.