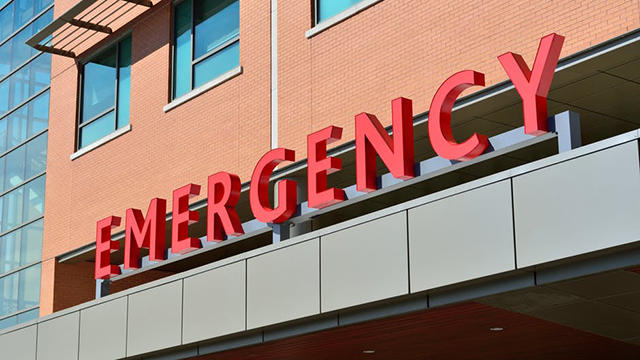 On Monday (September 13), thousands are expected to gather in front of hospitals across the country to protest vaccine mandates that have been implemented for international travel, as well as domestically in B.C., Quebec, and Ontario.

When Premier Doug Ford initially announced Ontario would be implementing a vaccine mandate, protests erupted across the province, including in front of hospitals, which became a safety issue—they caused delays for ambulances and people trying to get to appointments for treatment.

“During protests on September 1st, some individuals taking part impeded patient access and harassed healthcare workers,” Anthony Dale, president and CEO of the Ontario Hospital Association, said in a statement. “Healthcare workers and patients receiving care should not be the target of protests. Protests and other legitimate forms of expression about policy should take place in other, more appropriate settings than a hospital.”

Over the weekend, it was announced protests would take place on Monday in front of hospitals in every province, including five in Ontario: London Health Sciences Centre’s Victory campus, the Royal Victoria Regional Health Centre in Barrie, the Ottawa Hospital, Health Sciences North in Sudbury, and the Toronto General Hospital.

Ford issued a statement decrying the protests and urging those who are planning to attend to reconsider.

“The protests we’re seeing outside of hospitals are selfish, cowardly and reckless. Our health care workers have sacrificed so much to keep us all safe during this pandemic. They don’t deserve this kind of treatment—not now, not ever. Leave our health care workers alone,” he said on social media.

Additionally, in order to avoid the expected chaos of the protests, some health-care workers will not be going into work on Monday.

Update: hearing some nurse colleagues will not be showing up to work on Monday due to antivaxxer protests scheduled to happen outside of University Health Network. When will authorities step in?

“Very angered by the anti-vaccine protests taking place at hospitals, with many more expected today. Spreading misinformation about the vaccine is one thing, but harassing health care workers and patients during a pandemic is just deplorable. Please leave our hospitals alone,” Mississauga Mayor Bonnie Crombie said in a post shared on social media.

Andrea Horwath, leader of the Ontario NDP, proposed a Bill that would prevent protests from occurring within certain distances of hospitals.

The Bill is intended to ensure protests don’t interfere with emergency medical services, staff trying to do their jobs, and patients trying to get to appointments for treatment.

“Cancer patients and exhausted health care heroes deserve to be protected from harassment. My Safety Zone bill would make this targeted intimidation a provincial offence,” Horwath said on social media.

Further, officers with the Toronto Police Service (TPS) will be on scene for protests in front of Toronto General Hospital. According to a statement from TPS, those who interfere with hospital operations and public safety will be charged.