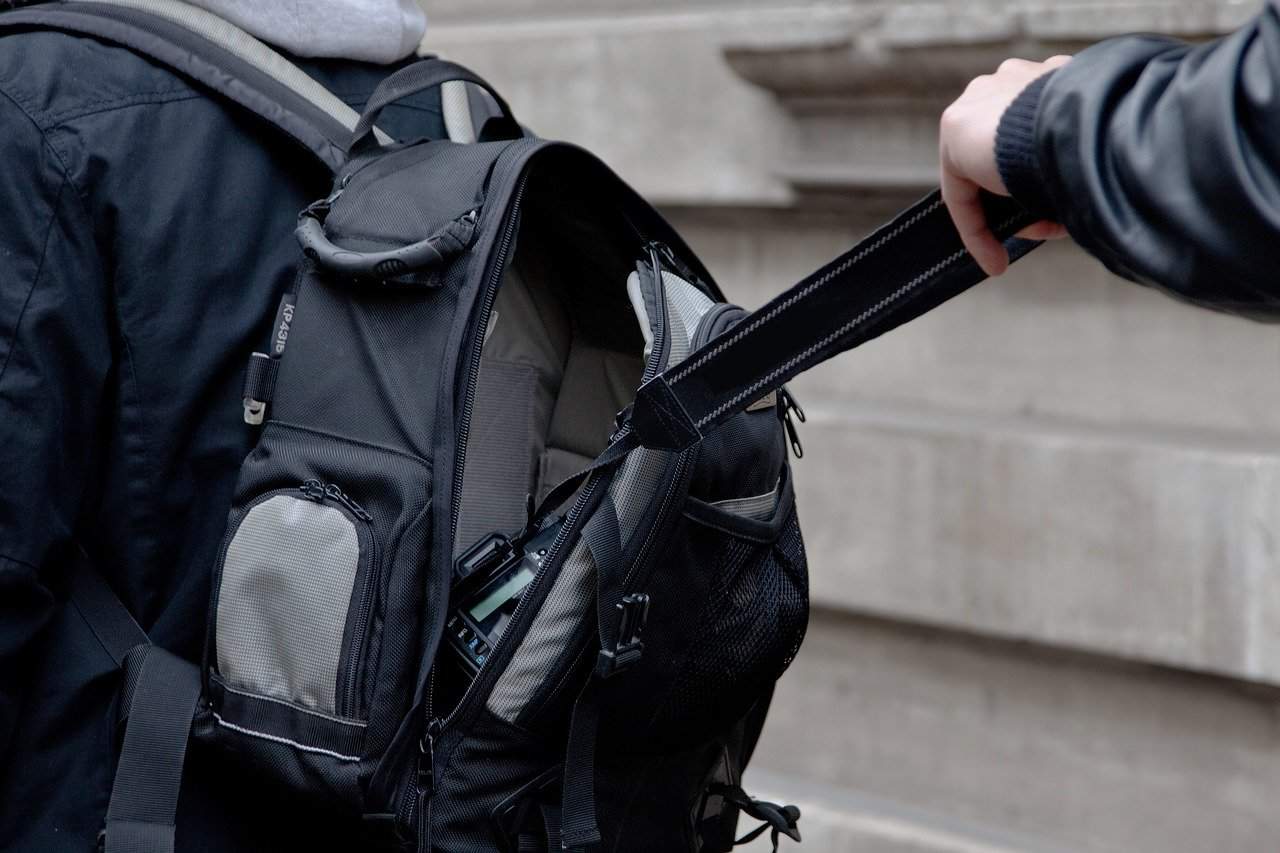 Police are appealing to the public for information regarding a slew of alleged “distraction-type” thefts targeting elderly residents in Brampton and Mississauga.

Police allege that suspects have been driving up to elderly victims who are walking alone or doing yard work on their property. When approached, the suspects in the vehicle reportedly engage the victim in conversation, usually asking for directions or telling the victim that something they’re wearing reminds them of an acquaintance or relative.

During the conversations, the suspects allegedly remove valuable jewellery from the victim and often leave them with costume jewellery in return.

Peel police say that since the end of March, there have been 10 incidents reported throughout the region.

“By the time the victim has realized what has happened, the vehicle and parties have left the area,” police said in a news release.

“The public is asked to be mindful of this criminal ruse and contact the police as soon as possible if this has happened to them or see this occurring.”