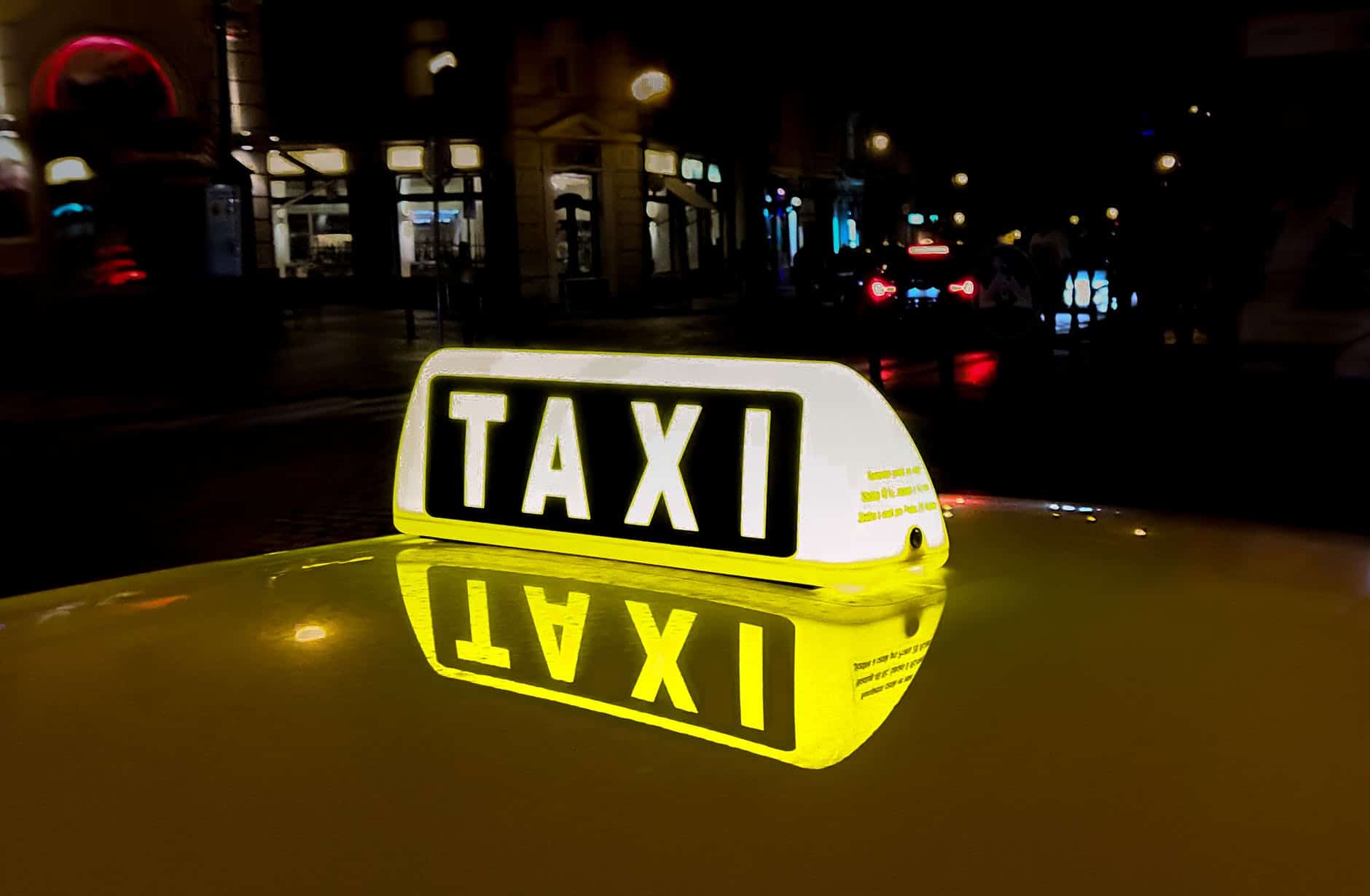 Six people are facing charges in connection with a massive taxi scam that police say has bilked unsuspecting customers across the Greater Toronto Area out of vast amounts of money.

According to police, more than 250 charges have been laid after several suspects allegedly defrauded customers out of money through rigged debit/credit machines.

Toronto police say that on Tuesday, Dec. 18, 2018, three search warrants were executed regarding a fraud investigation into taxi fare scams that been reported throughout Toronto and surrounding cities.

As for how the scam worked, police allege that the drivers would pick up a customer (usually in the evening and early morning hours) and drive them to their destination. Once they arrived, the customer would attempt to pay for the fare with their debit or credit card after being handed an altered Point of Sale machine by the driver. 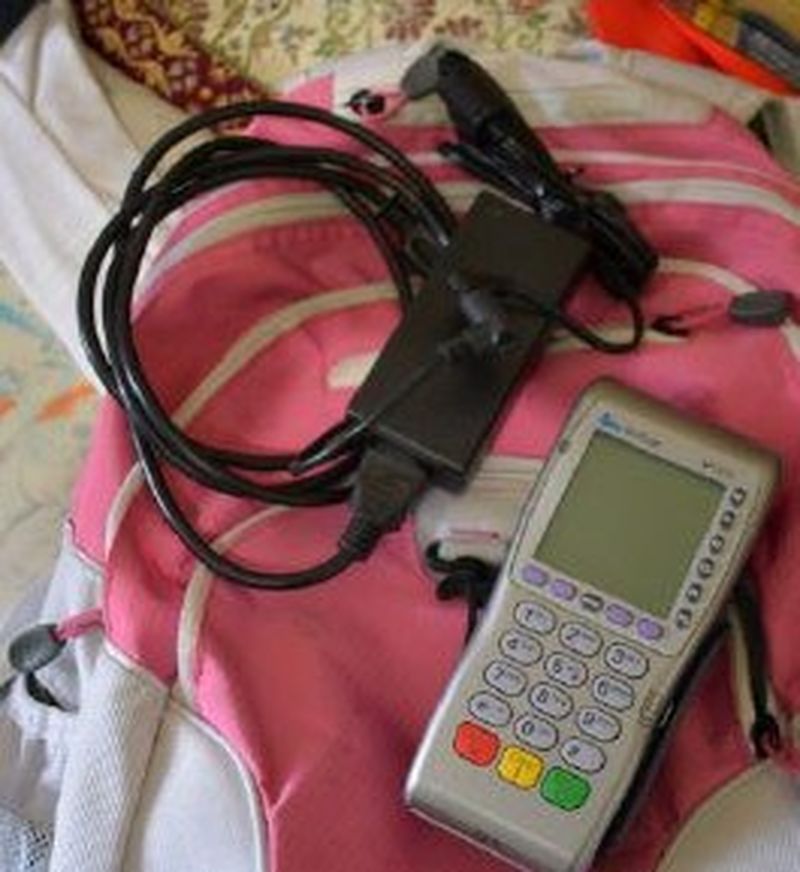 Police say the customer would enter their PIN information and would be met with a error/problem with the machine. The transaction would not process properly and the driver would ask for the machine back to fix it.

After that, the suspect would remove the customer’s debit/credit card without them knowing and replace it with another card from the same banking institution. The customer would complete what they believed was a proper transaction and take the wrong card.

After that, police say the suspect would proceed to the bank the debit/visa card was associated with, as the PIN information would have been captured on the machine. The suspect would take the card and withdraw funds from an ATM.

Most customers were unaware that money had been fraudulently taken from their accounts until they were notified by their financial institution, while others noticed they were in possession of the wrong card later on.

Police say that on Wed., December 19, 2018, search warrants were executed on several addresses. According to police, a point of sale machine was recovered, along with financial documents, mail and personal banking information relating to the identity theft victims.

Four men, a woman, and a boy have been arrested. They are charged collectively with over 262 fraud-related charges, including identity theft and possession of property obtained by crime.

The six people facing charges all hail from Toronto and include Alex Ghakhar, 22, Adam Ghakhar, 22, Mohammad Sarwar, 25, Tracy Begley, 48, (there is currently a bench warrant out for her arrest), John Alexander Mackenzie, 24 and a 16-year-old boy.

All of the accused are scheduled to appear in court later on.

Police say that taxi customers should be vigilant, as there are still a number of incidents occurring, and there are still outstanding individuals actively defrauding the public utilizing various cabs in the GTA.

Police are reminding residents that cab companies are not directly involved and are not being held accountable.

Toronto police are providing residents with the following tips:

– when handed a Point of Sale machine, for any reason at any time, your debit and credit card should not be left inside the machine and handed back for any reason. Always remove your card.