“I have to pee” is not a 9-1-1 emergency, say police in urging Mississauga and Brampton to use the line properly 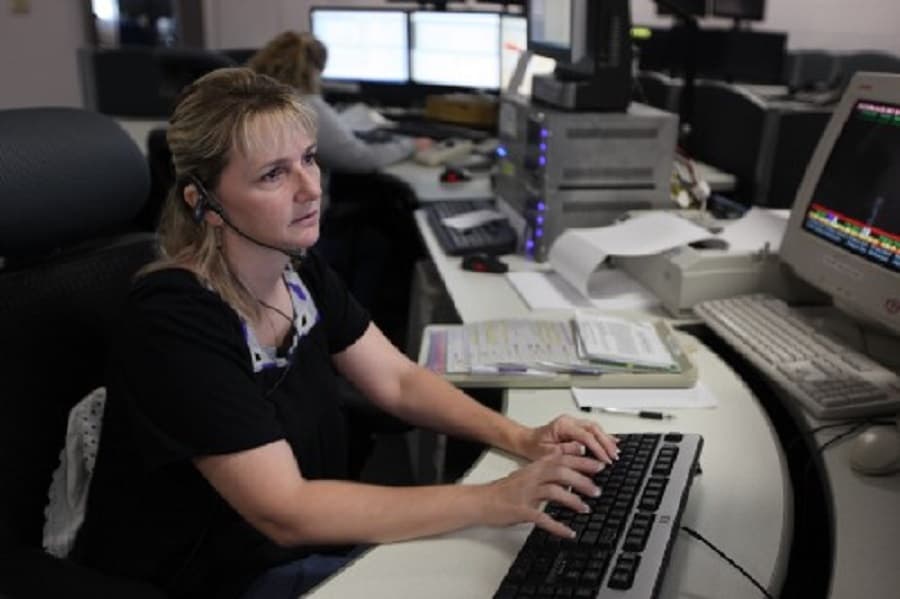 Apparently, some people need to be told by police that having to relieve themselves while stuck in traffic is not reason to call 9-1-1.

As part of an ongoing campaign to tell members of the public what they should and shouldn’t be using the 9-1-1 emergency service for, Peel Regional Police are using social media to drive the message home.

“Calling 9-1-1 because you need to use the bathroom and the car ahead isn’t moving fast enough is definitely” not a proper use of 9-1-1, Peel police posted on their Twitter page this morning, referencing an actual call received in September by a Peel 9-1-1 call-taker.

On that call, a male caller tells the 9-1-1 operator: “Actually, the thing is that I have to pee and these guys are not moving.”

The caller was unfazed by the operator’s response, and moments later the call-taker tells the man that he’s disconnecting.

Police say such misuse of 9-1-1 “can potentially prevent someone with a life-threatening emergency from getting help on time.”

Calling 9-1-1 because you need to use the bathroom and the car ahead isn't moving fast enough, is definitely #NotFor911.

9-1-1 misuse can potentially prevent someone with a life-threatening emergency from getting help on time. Learn more at https://t.co/7jcGpmW4zL#911Awareness pic.twitter.com/yC2cZz2hqk

Earlier this year, Peel police posted a link to a 9-1-1 call in which the caller was concerned that a swan had broken away from its flock near Mississauga and Indian Rds. in the city’s south end.

And there are many other examples of misuse of the emergency line, police say.

Police remind people to call 9-1-1 only in emergency situations such as life-threatening circumstances or crimes that are in progress. The emergency line allows callers to access police, fire or ambulance services.

For those who mistakenly call 9-1-1, police say they should stay on the line and tell the operator that the call was made in error, otherwise the system will record the caller’s location and operators will have to follow up to ensure it’s not a real emergency.