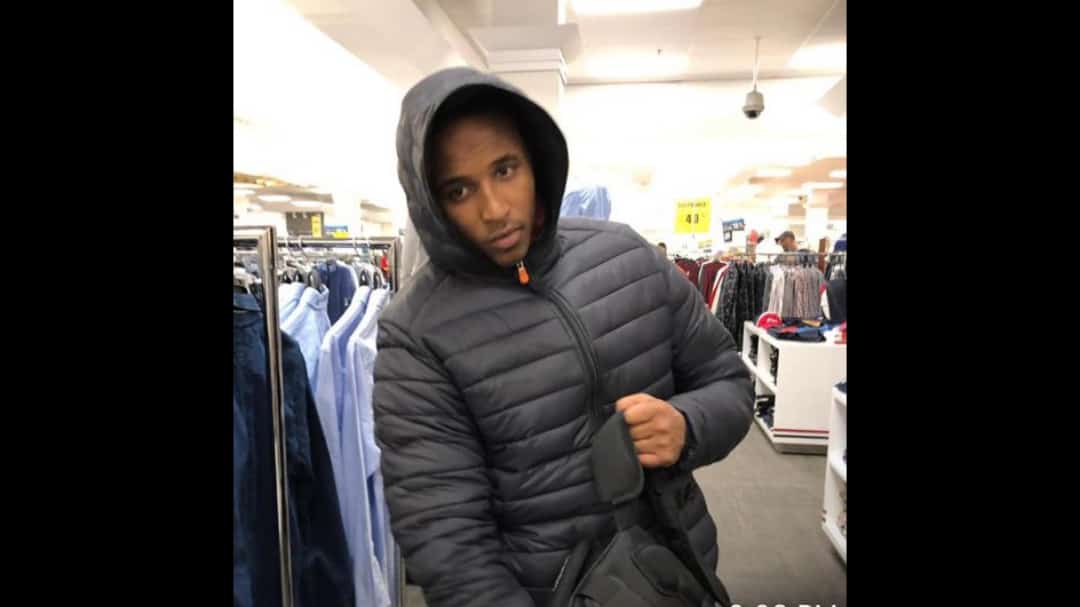 Police are seeking assistance from the public in identifying a man involved in a sexual assault investigation in Mississauga.

According to Peel Regional Police, on January 13 at approximately 7 pm, the victim was at a shopping centre located in the area of Burnhamthorpe Road and Hurontario Street. At this time, the unknown suspect approached the victim, sexually assaulted her and fled the area.

The suspect is described as male, black, 30-40 years old, 5’6” and has a shaved head. At the time of the incident the suspect was wearing a red and black plaid jacket, a brown shirt, black pants with three stripes down the side and dark shoes.

He was later observed to be wearing a black or navy blue hooded jacket with an orange zipper.

Anonymous information can also be submitted by calling Crime Stoppers at 1-800-222-TIPS (8477), or by visiting peelcrimestoppers.ca.