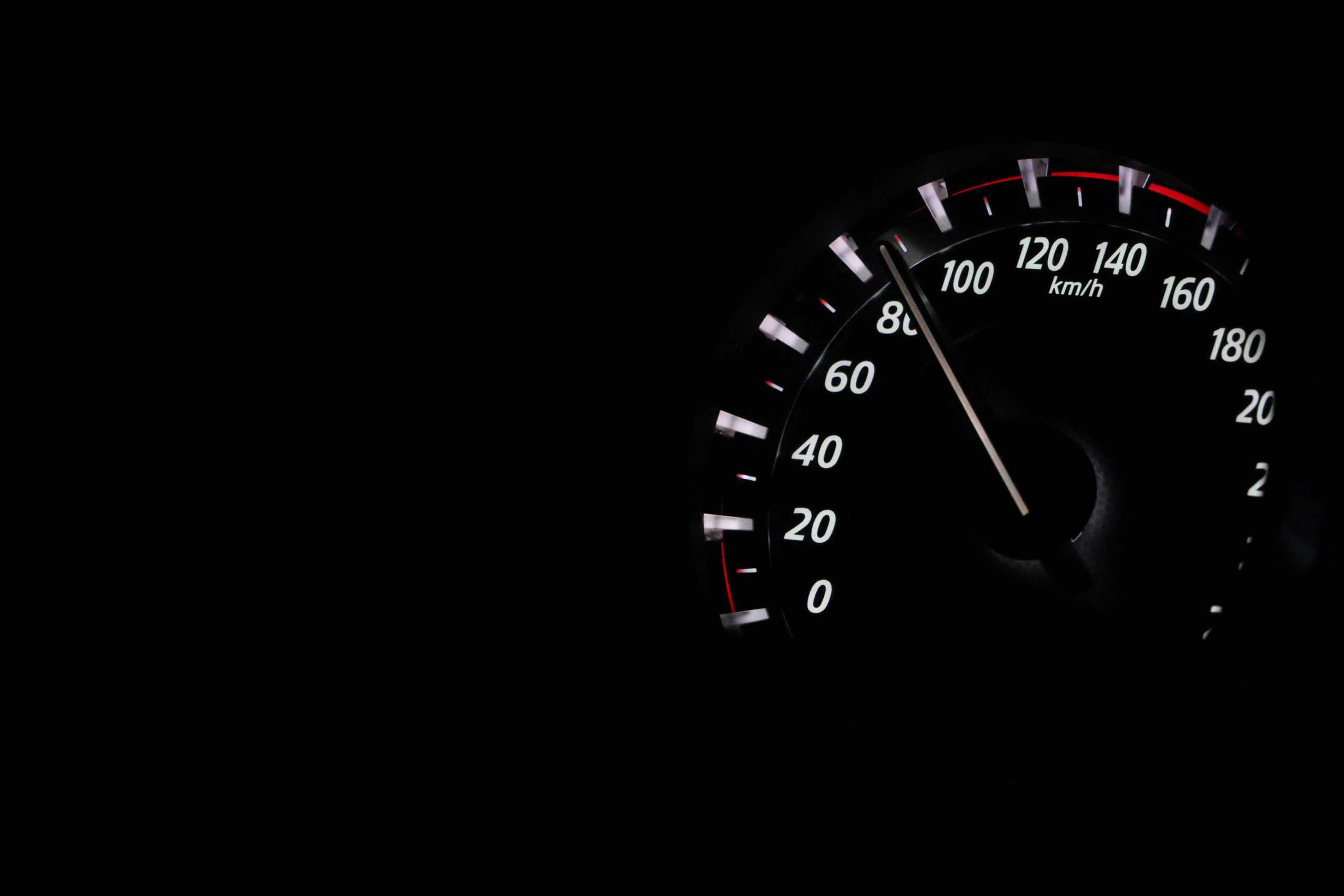 A Toronto resident has had their licence suspended following a recent speeding incident in Brampton.

Police say they stopped a driver on Friday evening who was going 211 km/hr in a 70 km/hr zone — over three times the speed limit.

The driver, a 32 year old G2 licence holder from Toronto, had their vehicle impounded and licence suspended for seven days.

211 km/hr in a 70 km/hr zone!That’s 3x the speed limit. Good news is no one died – better news is the vehicle has been impounded and this 32 year old G2 licence holder from Toronto had his licence suspended for 7 days. @PRPRoadSafety #stuntdriving #slowdown #takethepledgepeel pic.twitter.com/HrQFsMQRRd