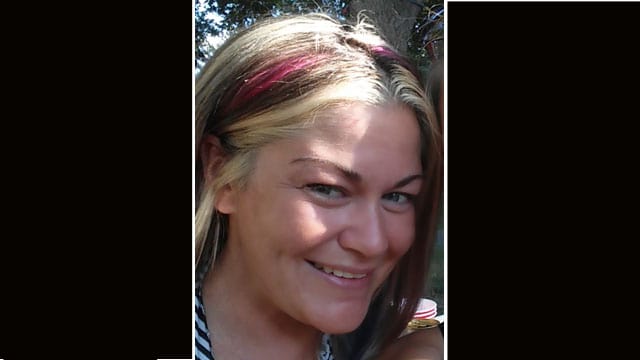 Police are still appealing to the public for help in locating a 33-year-old woman who has been missing for two years.

Erin McGonigal, who is known to go by the names Portia Elizabeth Westendorp, Portia Devine and Erin Irene Mattar, was last seen on October 6, 2015 when she was leaving her residence on Cedar Creek Lane. She was reported missing to police on November 24, 2015.

Police say McGonigal has not contacted any family or friends during the period of her disappearance.

McGonigal is described as white, 5’4” tall and 126 pounds. She has a thin build and long, straight brown hair (although she has been known to dye her hair blonde). She has a tattoo of the sun and moon on her upper back between her shoulder blades and another tattoo of the “Peterbilt” truck logo on her lower back.

Anyone with information on the whereabouts of Erin McGonigal is asked to call investigators at the 12 Division Criminal Investigation Bureau at  (905) 453–2121, ext. 1233.  Information may also be left anonymously by calling Peel Crime Stoppers at 1-800-222-TIPS (8477) or by visiting www.peelcrimestoppers.ca, or by sending a text message to CRIMES (274637) with the word “PEEL” and then your tip.