A composite sketch of Cyril "Sonny" Thistle, who has been missing since 1981. (Photo courtesy Peel Regional Police)

More than 40 years after disappearing in Brampton, police are asking the public to help find Cyril “Sonny” Thistle.

Thistle was 26-years-old when he went missing in Brampton back in 1981. Family members say he was last seen near McLaughlin Rd. and Queen St. East.

Peel Regional Police say Thistle, who identifies as Indigenous, was transient between Toronto and the Region of Peel when he went missing in the ’80s. He also lived in Saskatchewan and Sudbury before 1980.

Police said there is a handwritten letter associated with Cyril dated April 1981.

He was reported missing in August of 2013, and family members and police have conducted what they called “an exhaustive investigation” into Thistle’s disappearance.

Investigators have released a composite sketch of how Thistle may look today in the hopes of finding leads into his disappearance. 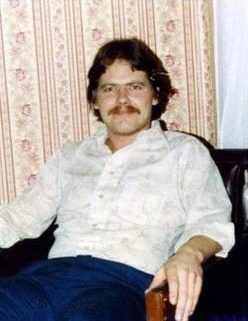 At the time he went missing, Thistle was described as having a white or fair complexion, light brown hair, a thick moustache, and a gap between his top two front teeth.

Anonymous information may also be submitted by calling Peel Crime Stoppers at 1-800-222-TIPS (8477) or by visiting www.peelcrimestoppers.ca.