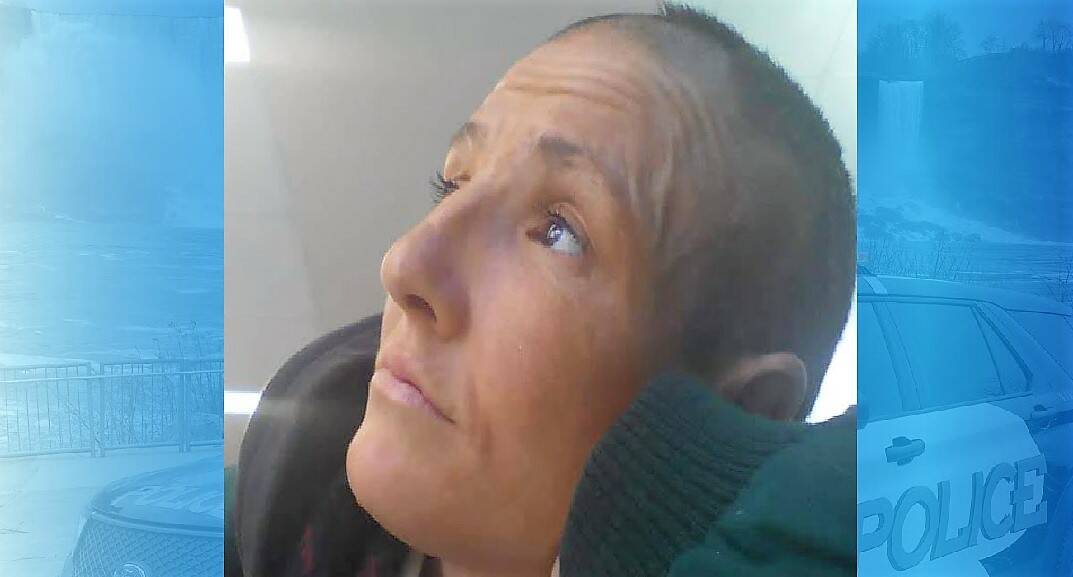 Niagara Police are still on the hunt for a Welland woman last seen on April 27.

After her family reported her missing on May 7, Roxanne Latham, 39, lived in Welland but was often seen in the Geneva Street and Gale Crescent area in St. Catharines.

Police checked local hospitals and she was not found.

She is described as 5-foot-2, approximately 100 pounds, short brown hair, brown eyes with a tattoo of a heart on her left hand between her thumb and index finger and another of Winnie the Pooh on her left arm.

Police said, “Officers efforts to locate Roxanne have been unsuccessful thus far.  The police and Roxanne’s family are concerned for her welfare.”

Anyone who may have seen her or know her location are asked to contact Niagara Regional Police “dispatch” or detectives by calling 905-688-4111, extension 1009318. 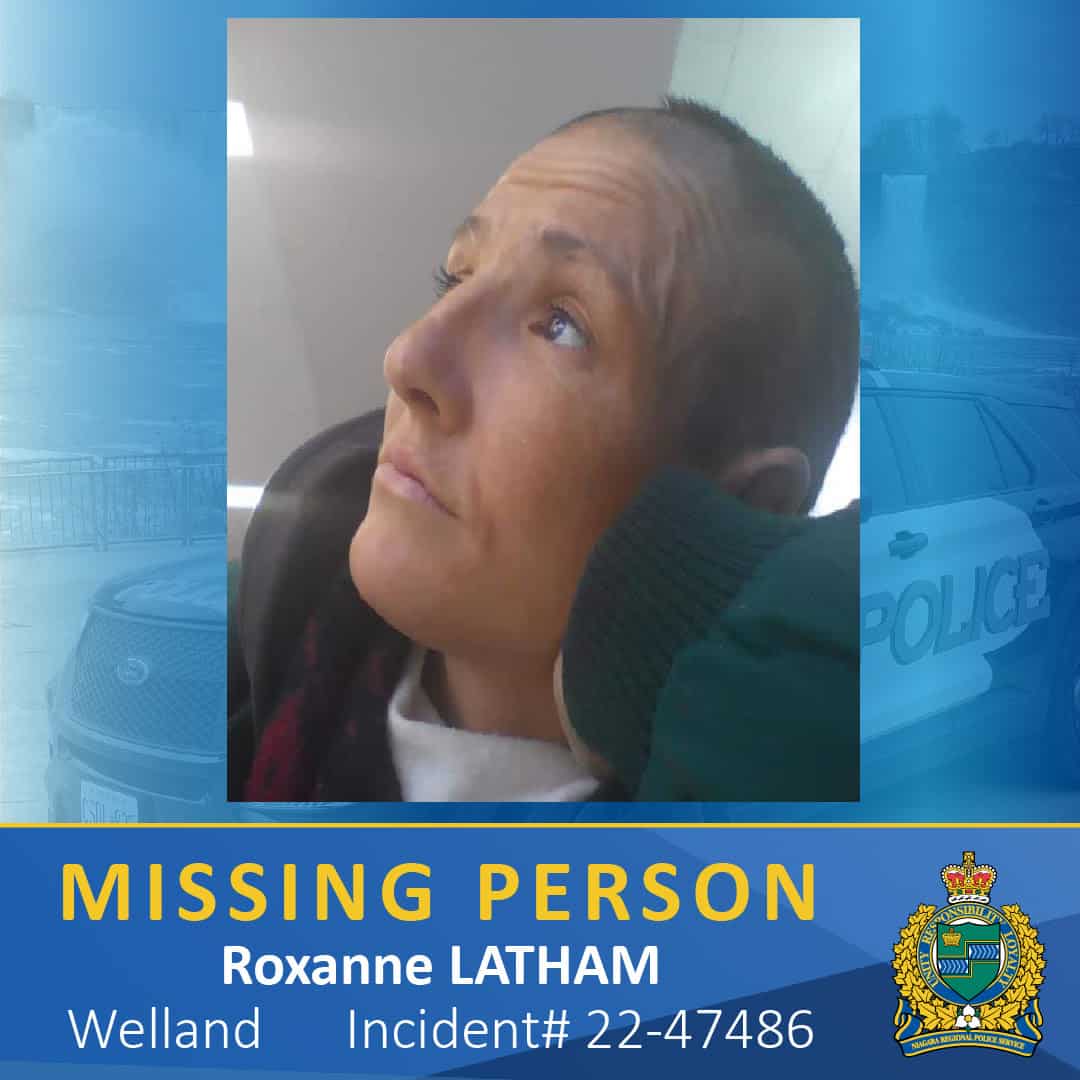