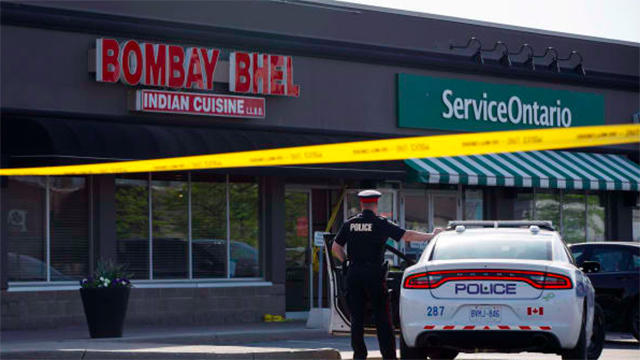 Peel police say investigators have officially completed processing the scene of a bombing that took place at the Bombay Bhel restaurant in the Eglinton and Hurontario area on Thursday, May 24.

The incident sent 15 people to hospital.

“This is a highly complex process that involved the cooperation of multiple bureaus and specialized units of the Peel Regional Police, said Superintendent Rob Ryan in a news conference today.

“We have set-up a full-time task force to work on this incident and a dedicated phone line 1-866-966-0616. They will explore every possible avenue and every available lead.”

Ryan says forensic experts processed the scene, photographed the restaurant and collected physical evidence including fingerprints and DNA. The information will be analyzed by the Province’s Centre of Forensic Science.

“We had the Explosives Disposal Unit analyze the blast site and scour the surrounding areas looking for other potential explosives,” he says.

“Our Public Safety Unit conducted a thorough ground search for evidence using canine support in conjunction with drones to map out the area.  At the same time, we are continuing to canvass the surrounding neighbourhoods searching for more witnesses and video surveillance from cars, homes and businesses that might be of help.”

Investigators have since adjusted the description of the suspects as follows:

Peel Regional Police have released video of the suspects running from the area.

You can see the video here: 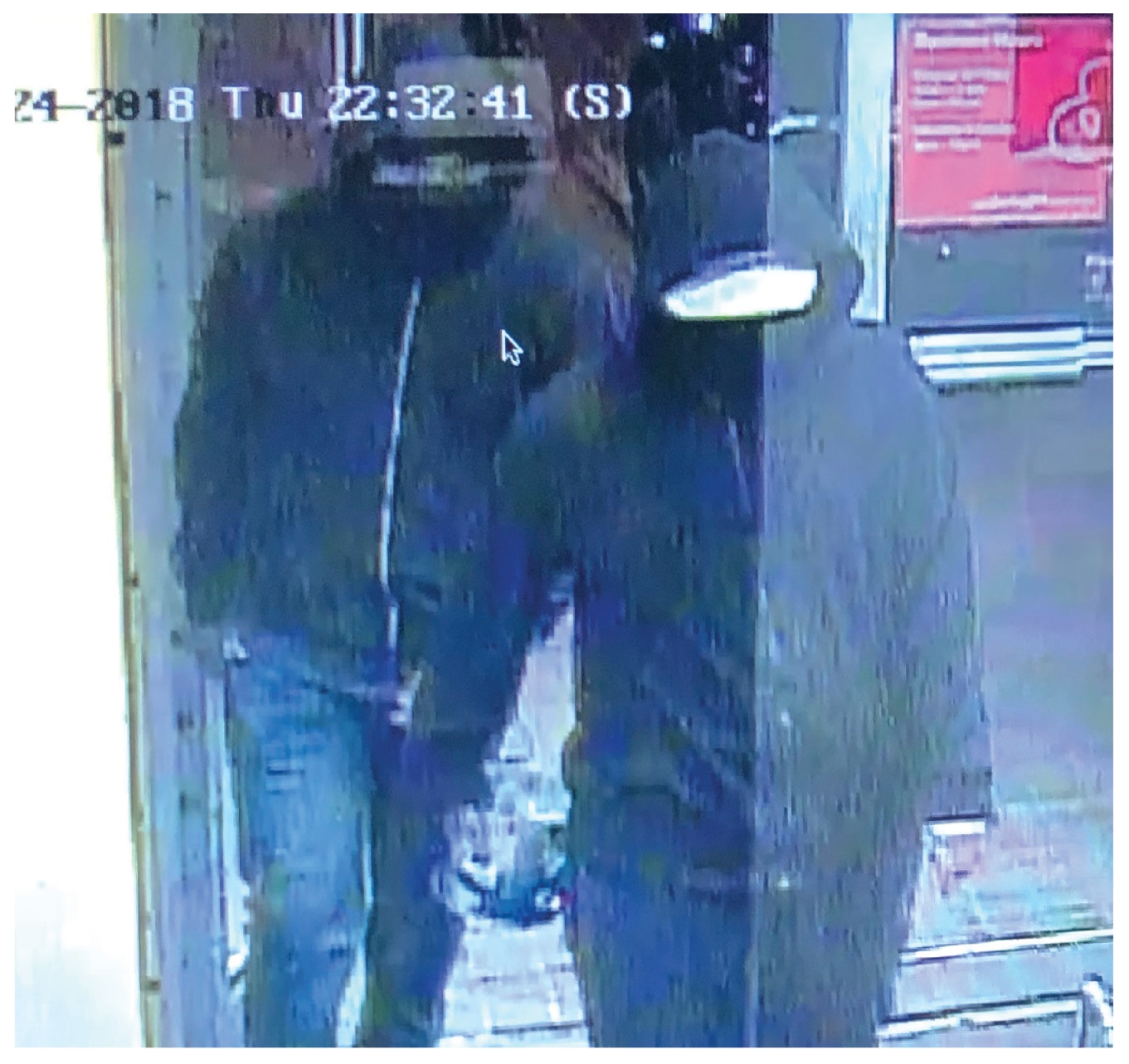 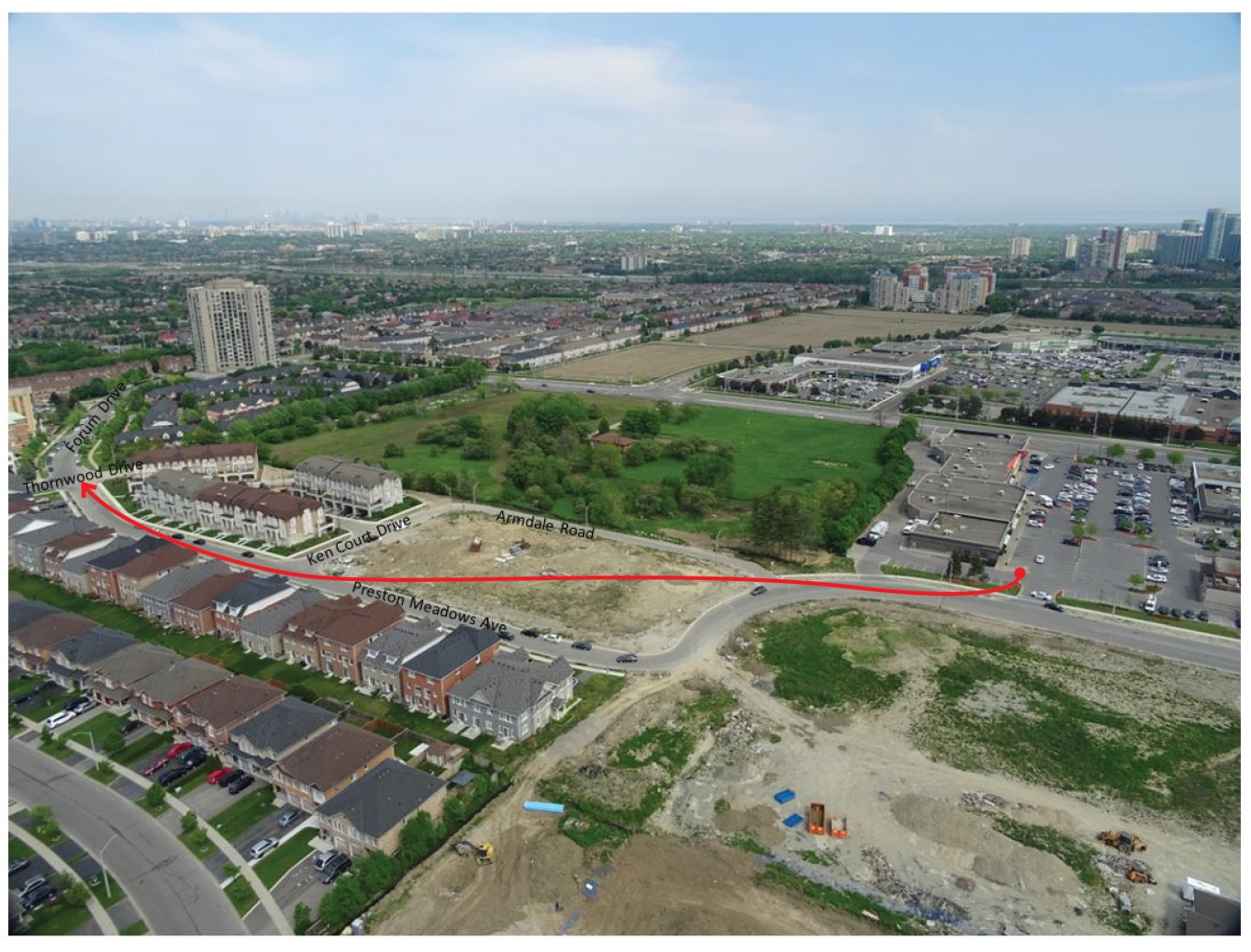 Investigators are still appealing to the public for help in locating the suspects.

They urge anyone who may have been in the restaurant or in the area at the time of the incident, or anyone with dashcam or other video that may help the investigation to come forward.