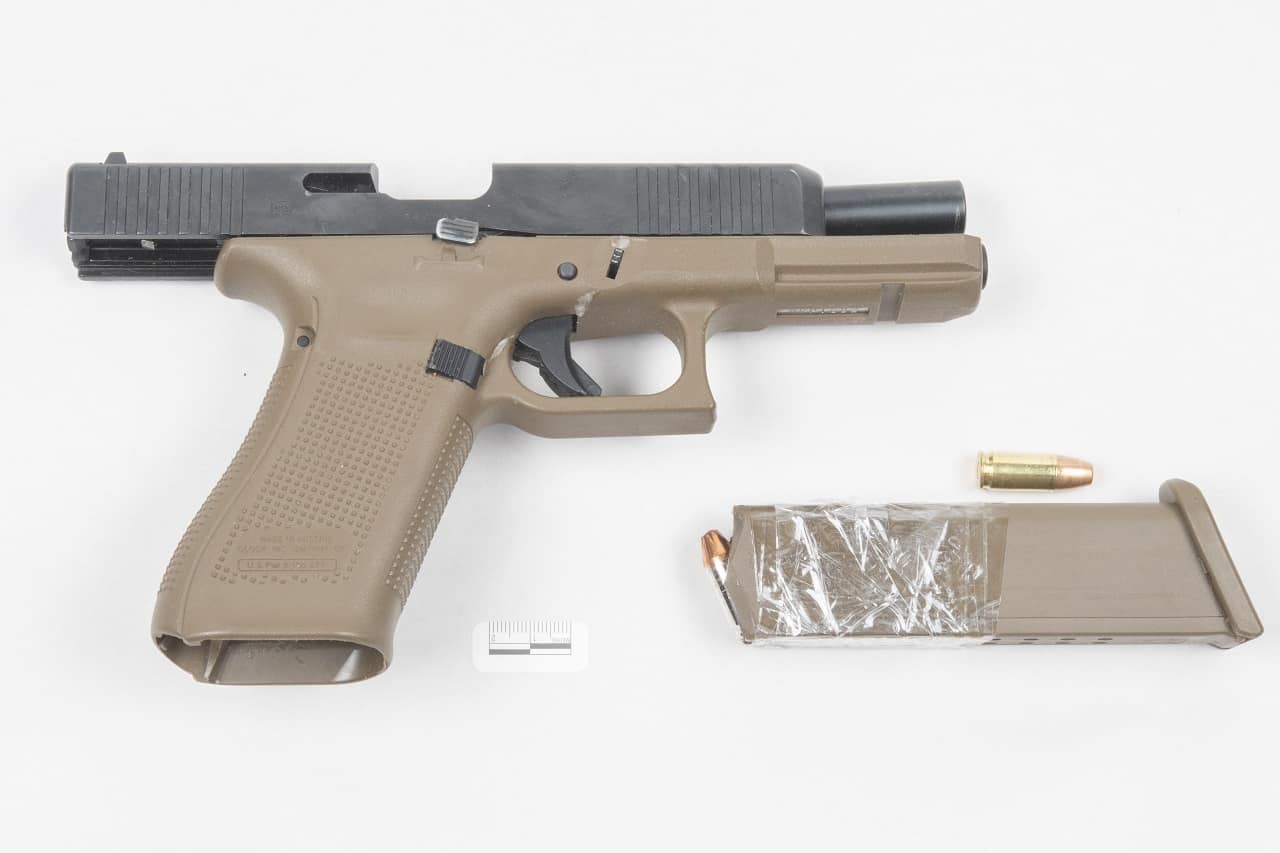 The first incident took place on Saturday, May 28, when officers responded to the area of Aquitaine Boulevard and Montevideo Road for a report of gunshots.

Police located a victim in the parking lot suffering from a gunshot wound.

Shortly after 9:00 p.m. on Thursday, June 3, officers conducted a traffic stop of a vehicle after receiving a report of two suspicious males in the area of Enfield Place and Hurontario Street.

Officers allegedly located a Glock 22 and a Glock 21 pistol, which led them to arrest the driver and occupant.

They were held for a bail hearing and attended the Ontario Court of Justice in Brampton. 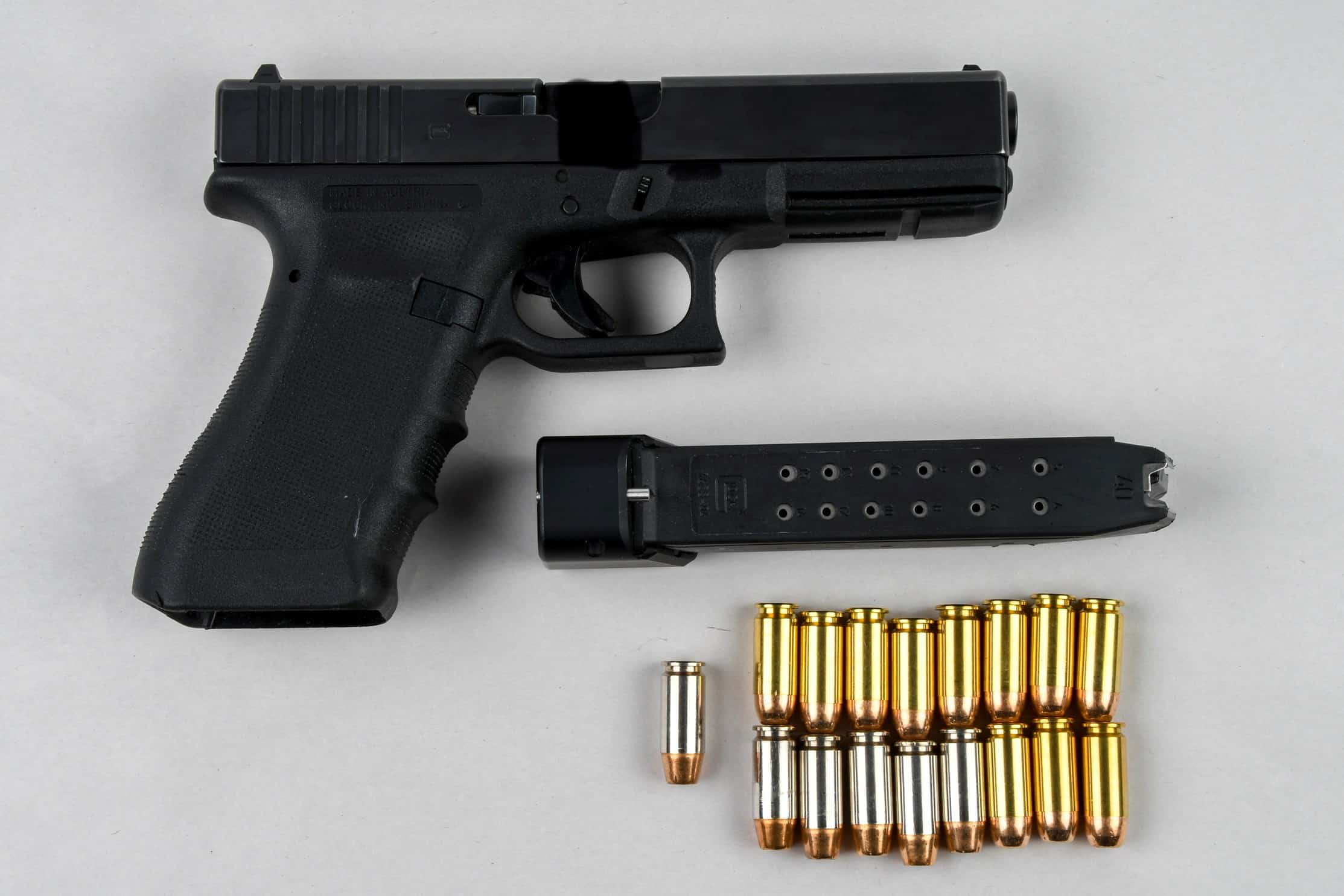 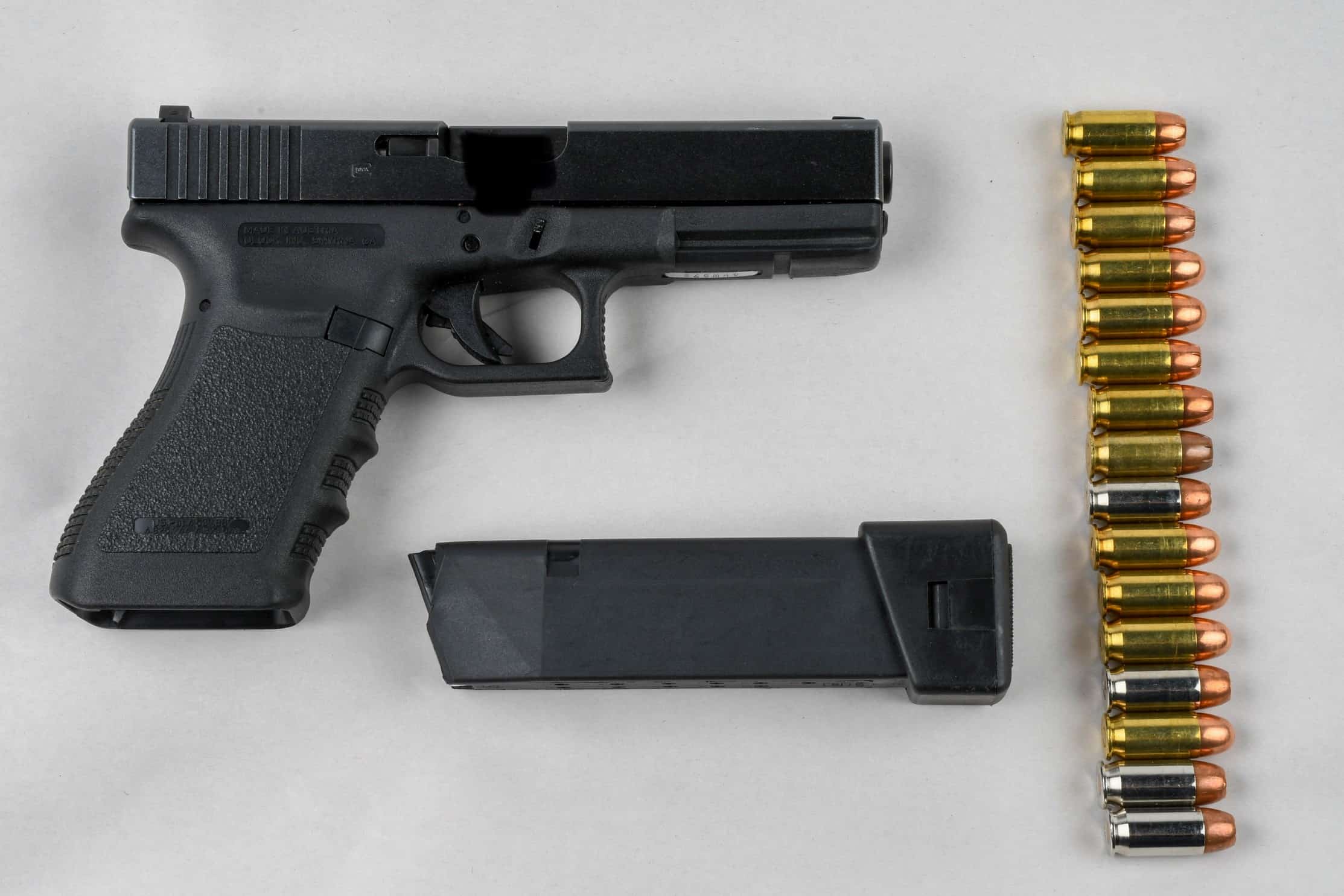 “I am proud of our frontline officer’s tireless efforts to keep our community safe. Illegal firearm possession and gun violence will not be tolerated in our community,” said Peel Regional Police Superintendent David Kennedy.