Police in Brampton have laid half a dozen firearms charges against a man from Vaughan after a traffic stop on the weekend.

On Sunday (Jan. 23) around 12:00 a.m., police say officers from the Peel Regional Police Strategic and Tactical Enforcement Program (STEP) were investigating a vehicle in the area of Harper Road and Abbey Road in Brampton.

Police say officers seized a 9mm Sig Sauer handgun and an extended magazine containing 15 rounds of ammunition during the investigation.

The handgun was reportedly loaded had an altered serial number. 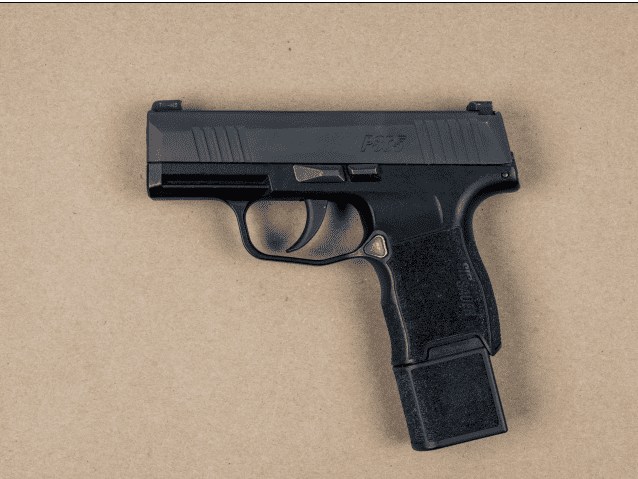 Kamau Edwards, 38, of Vaughan was arrested and charged with:

Edwards was held for a bail hearing and appeared before the Ontario Court of Justice in Brampton on Jan. 23.