A driver has been arrested on drug charges following a recent crash in Mississauga.

OPP officers responded to a collision on the QEW westbound near Dixie Rd.

Police say officers observed cannabis in the vehicle, then located a quantity of cocaine, fentanyl and heroin hidden behind the glove box.

A total of 170 grams was seized by police. 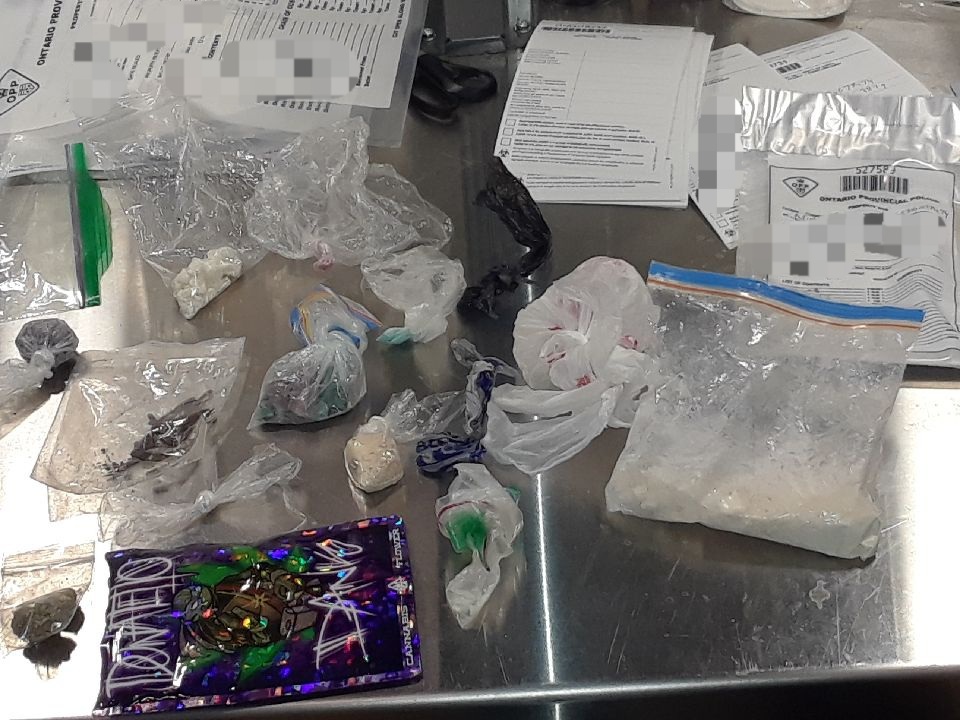 The driver, a 24 year old North York male, was arrested and charged with four offences in relation to the Controlled Drugs and Substances Act.

Police reported no injuries from the crash.