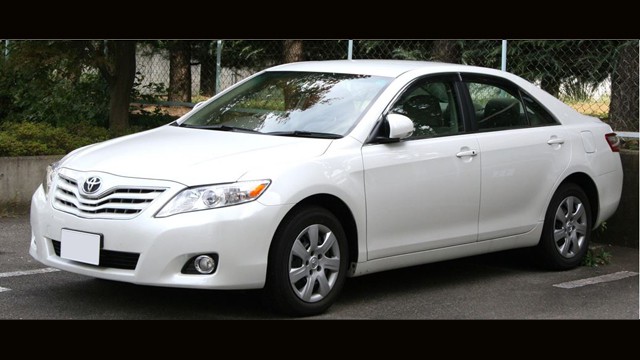 Peel police are appealing to the public for help in locating a driver and vehicle involved in a hit and run incident that left a 17-year-old boy with serious injuries.

Peel police are appealing to the public for help in locating a driver and vehicle involved in a hit and run incident that left a 17-year-old boy with serious injuries.

The collision occurred on Friday, Jan. 27 around 8:30 p.m. in the Bramalea Road and Dewside Drive area in Brampton.

The 17-year-old victim, along with four friends, was returning from getting pizza when the group attempted to cross the street. While one friend made it across safely, the victim noticed a vehicle traveling quickly towards him and tried to make it back to the median. He was unable to do so and was struck.

According to police, the victim sustained an extensive lower body injury and was transported to local hospital. His friends were not injured during the course of the incident.

Investigators would like to speak to anyone who may have observed or have video footage prior to and after the collision. The vehicle is described as a white 2009 to 2011 Toyota Camry (see cover photo for similar vehicle). Police say the vehicle would have sustained extensive damage to the driver side and would be missing a fog light.

Investigators are asking that the driver of the vehicle contact police in relation to this collision.

Anyone with information concerning this collision is asked to contact investigators with the Major Collision Bureau at 905 453-2121 Ext 3710. Information may also be left anonymously by calling Peel Crime Stoppers at 1-800-222-TIPS (8477), or by visiting www.peelcrimestoppers.ca or by sending a text message to CRIMES (274637) with the word ‘PEEL’ and then your tip.