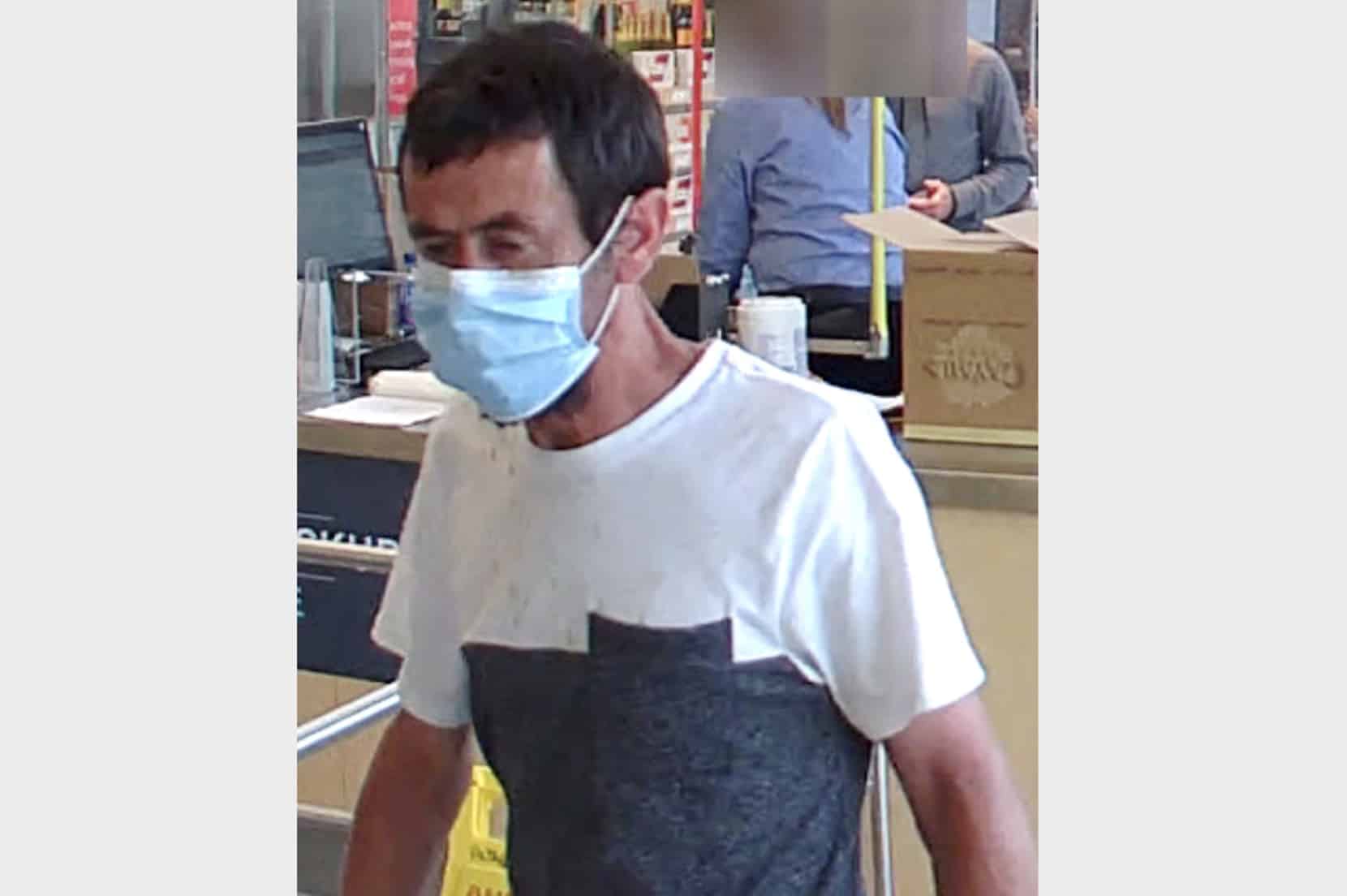 Police say on July 29, 2021, an unknown male suspect attended the LCBO store located at 321 Cornwall Road and stole three bottles of El Dorado 21-Year-Old Rum valued at a total of $356.85.

The suspect is described as male, non-white, appears to be in his late 30’s, has short black hair and is approximately 5’5 and 130lbs.

He was wearing a two-tone white and grey-coloured t-shirt with coffee or dirt stains on the top left upper corner, dark-coloured jeans and black running shoes. The suspect had a white-coloured plastic reusable bag and was wearing a medical mask, according to police.