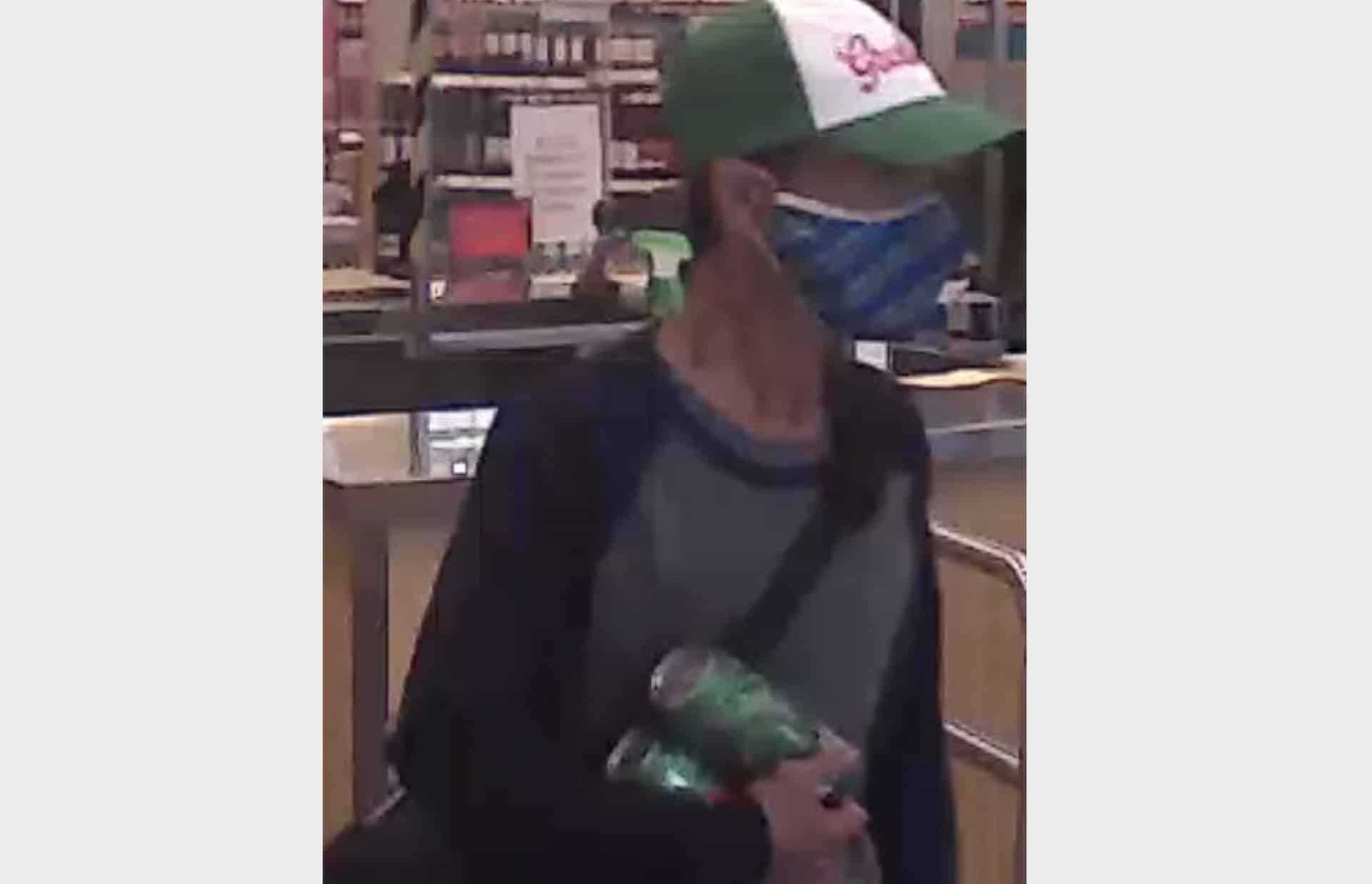 Halton police are seeking the public’s assistance in identifying a suspect who stole from an LCBO store in Milton.

According to police, the suspect is described as male, non-white, in his 50s, has a small build and is approximately 5’2 and 132lbs.

He was wearing a baseball-style grey long sleeve t-shirt that had dark blue sleeves, black-coloured track pants with white stripes down the legs, a green and white baseball cap and red shoes, police say.

The suspect also had a large laptop bag and was wearing a medical mask.