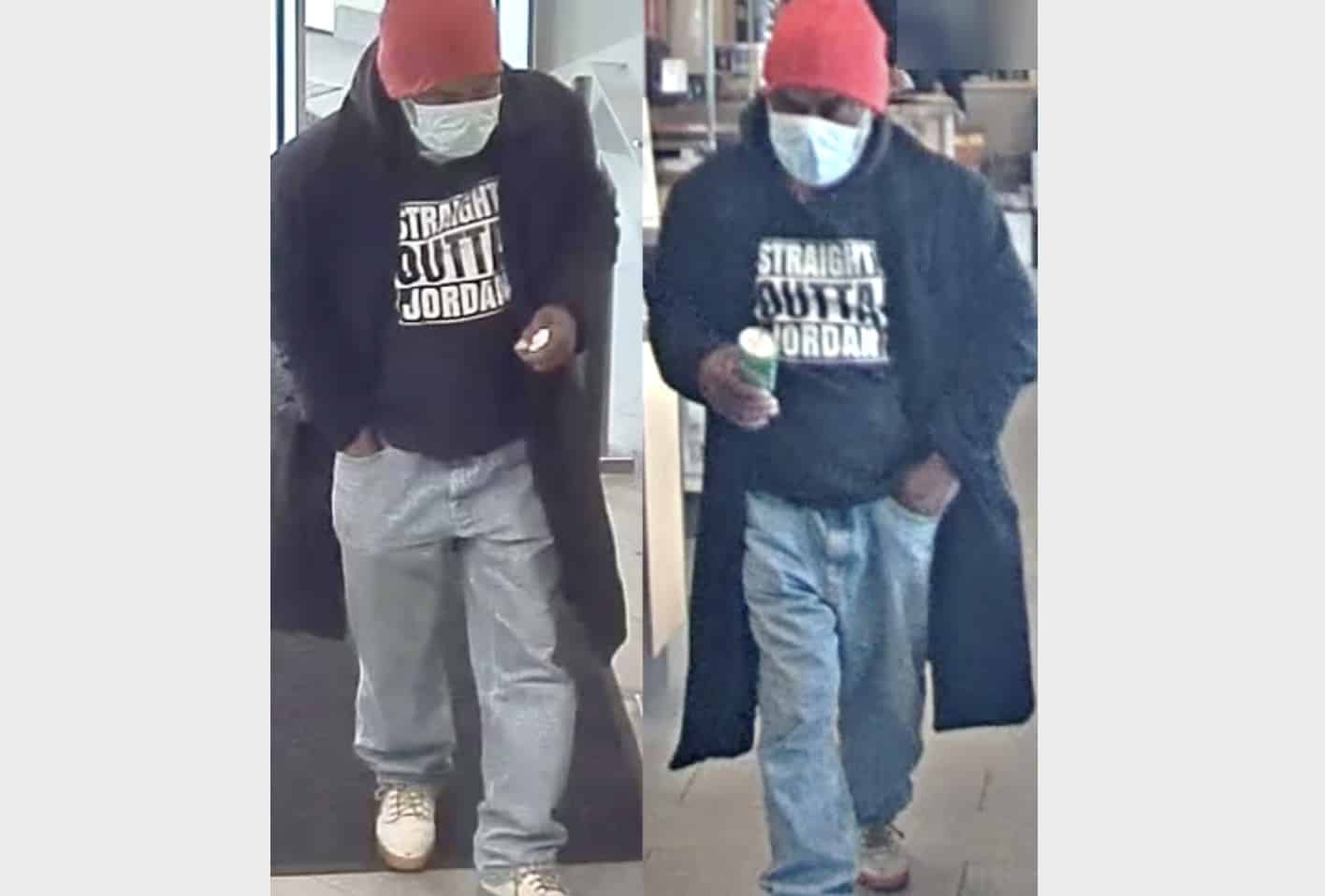 Halton police are seeking to identify a suspect after thefts at two LCBO locations in Burlington took place on the same day.

Police say on May 11 at approximately 4:00 p.m., a male suspect attended the LCBO store located at 3365 Fairview Street.

According to police, he selected two bottles of Smirnoff Vodka and a bottle of Belvedere Vodka with a total value of $136.60.

Police say he concealed the bottles in his trench coat and exited the store without making any efforts to pay for the three bottles.

According to police, this unknown male suspect also attended the LCBO store located at 1235 Fairview Street at 2:30 p.m. on the same day. Police say the suspect selected two bottles of Grey Goose Vodka with a total value of $192.00, concealed the bottles in his trench coat and attended a cash register where he paid for one can of beer. He made no efforts to pay for the two concealed bottles and exited the store, according to police.

Police say the suspect is described as male, Black, about 50 years old, 5’3 tall and weighs 165lbs. He was last seen wearing a red toque, a long trench coat, blue jeans and white shoes, according to police.