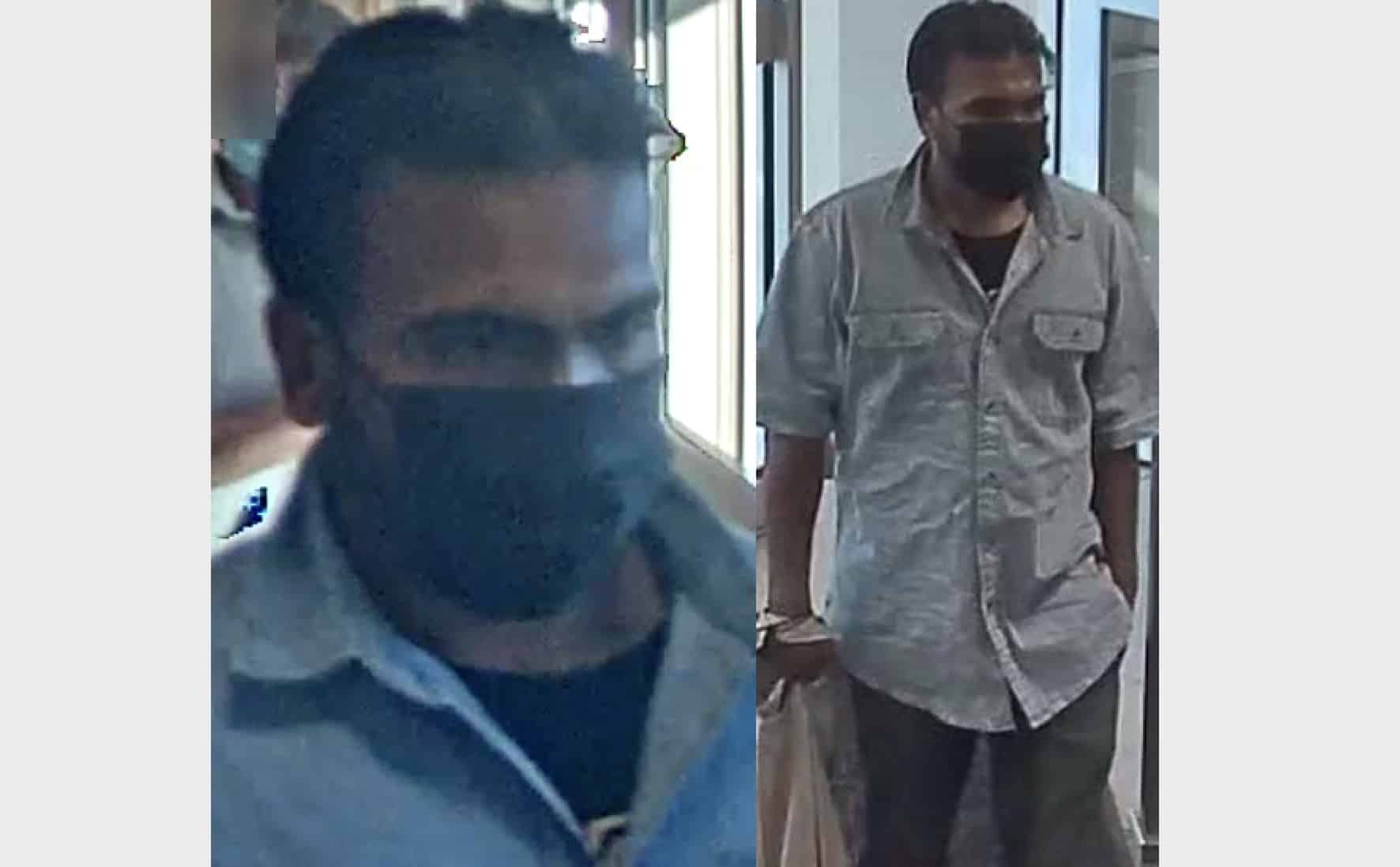 Halton police are seeking to identify a suspect who stole from an LCBO store in Burlington.

The suspect is described as male, non-white, in his 30s, has black hair and is approximately 5’8 and 190lbs.