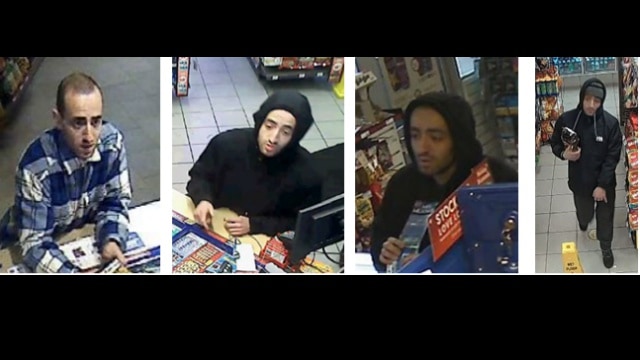 Police are seeking public assistance in locating a suspect linked to several scratch lottery ticket thefts in the GTA.

Police say the suspect is responsible for multiple thefts in both Peel Region and across the GTA between November 2017 and January 2018.

According to Peel Regional Police, the suspect typically attends a gas station or convenience store and asks to see the scratch ticket tray to choose a ticket.

“The suspect will then grab several tickets and flee the scene,” say police. “In one instance, the suspect fled the scene in a silver minivan.”

The suspect is described as male,  white, around 30 years old, 5’10”, with a slim build and a shaved head. He is also described as clean shaven.