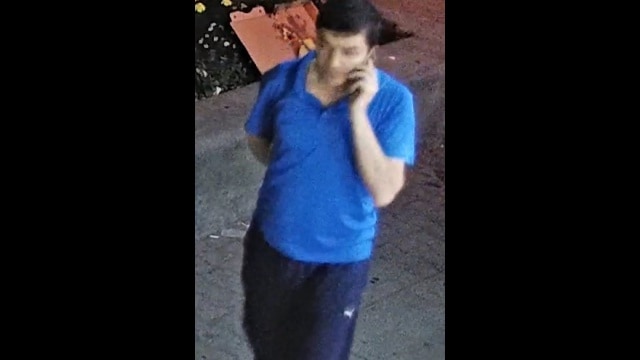 After a woman was allegedly sexually assaulted, police are on the hunt for a suspect.

Police are seeking assistance in identifying a suspect involved in a sexual assault investigation.

According to Peel Regional Police, on Monday, July 2, 2018 at approximately 2:50 a.m. a female victim was offered a drive home with the suspect, in the area of Lakeshore Rd East and Hurontario St in Mississauga.

Police say that instead of driving the victim home, the suspect drove to a parking lot where he sexually assaulted the victim.

He is believed to be operating a white Dodge minivan. 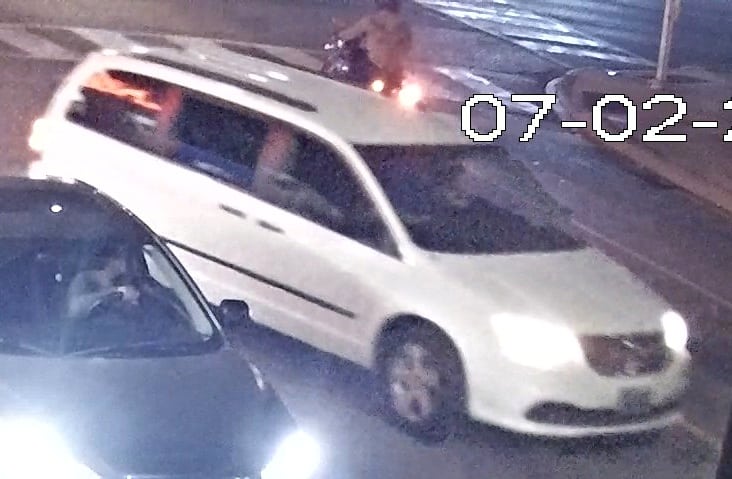