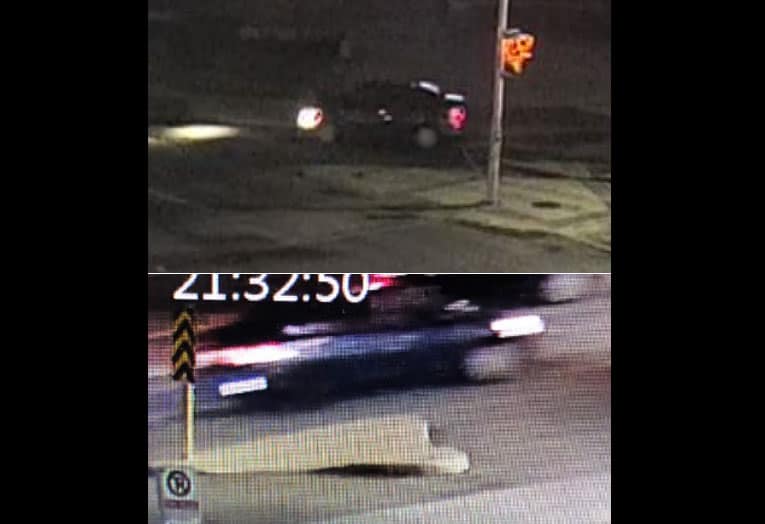 Peel Regional Police (PRP) is seeking the public’s assistance in locating a vehicle involved in a homicide investigation in Mississauga.

During the evening of August 3, PRP was called to the area of Huntington Ridge Drive in relation to reports of gunshots.

Upon arrival, police discovered 25-year-old Abdifatah Salah suffering from a gunshot wound–Salah was transported to a trauma centre, where he succumbed to his injuries.

Based on the investigation thus far, police believe three suspects were responsible for the shooting–surveillance video has been obtained, which captures audio of the shooting and the vehicle driven by the shooters that night.

The vehicle was last seen in the area of Eglinton Avenue and Hurontario Street, it’s described as a dark, four-door with a missing hubcap on the passenger side.

“This was a senseless act of gun violence which resulted in a life being taken.  This type of violence will not be tolerated by our service or our communities. It is a priority for our investigators and they are committed to ensuring justice for the victim and loved ones.” PRP Deputy Chief Nick Milinovich said in a news release.