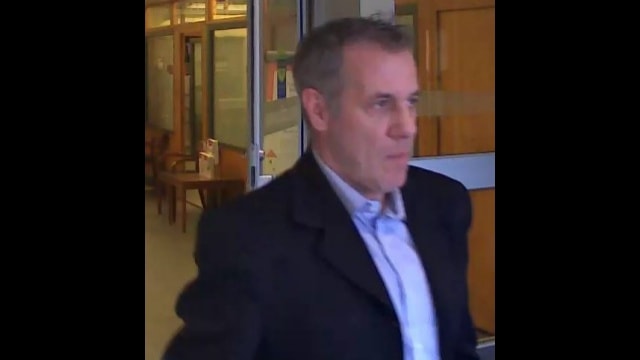 After a bank robbery on Thursday February 15, 2018, police are looking for a suspect.

Police say that on Thursday, the suspect entered a CIBC branch at 1150 Lorne Park Road in Mississauga.

“The suspect approached a bank teller and handed over a note making a demand for money. The bank teller complied and the suspect left the bank in an unknown direction.”

Police describe the suspect as male, white, between 45 and 50 years old, approximately 5’8″-5’10”, with a medium build. The suspect is said to have short, grey, balding hair, and be clean shaven.

“The incident was captured on video surveillance. Investigators are requesting the public to view the accompanying images of the suspect.”

Anyone with information regarding this incident is asked to contact investigators with the Central Robbery Bureau at (905)453-2121 ext. 3410. Information may also be left anonymously by calling Peel Crime Stoppers at 1-800-222-TIPS (8477), or by visiting www.peelcrimestoppers.ca, or by sending a text message to CRIMES (274637) with the word “PEEL” and then your tip. 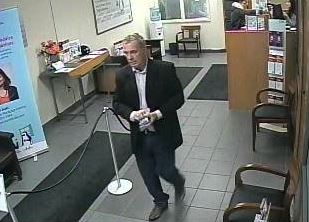 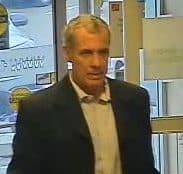