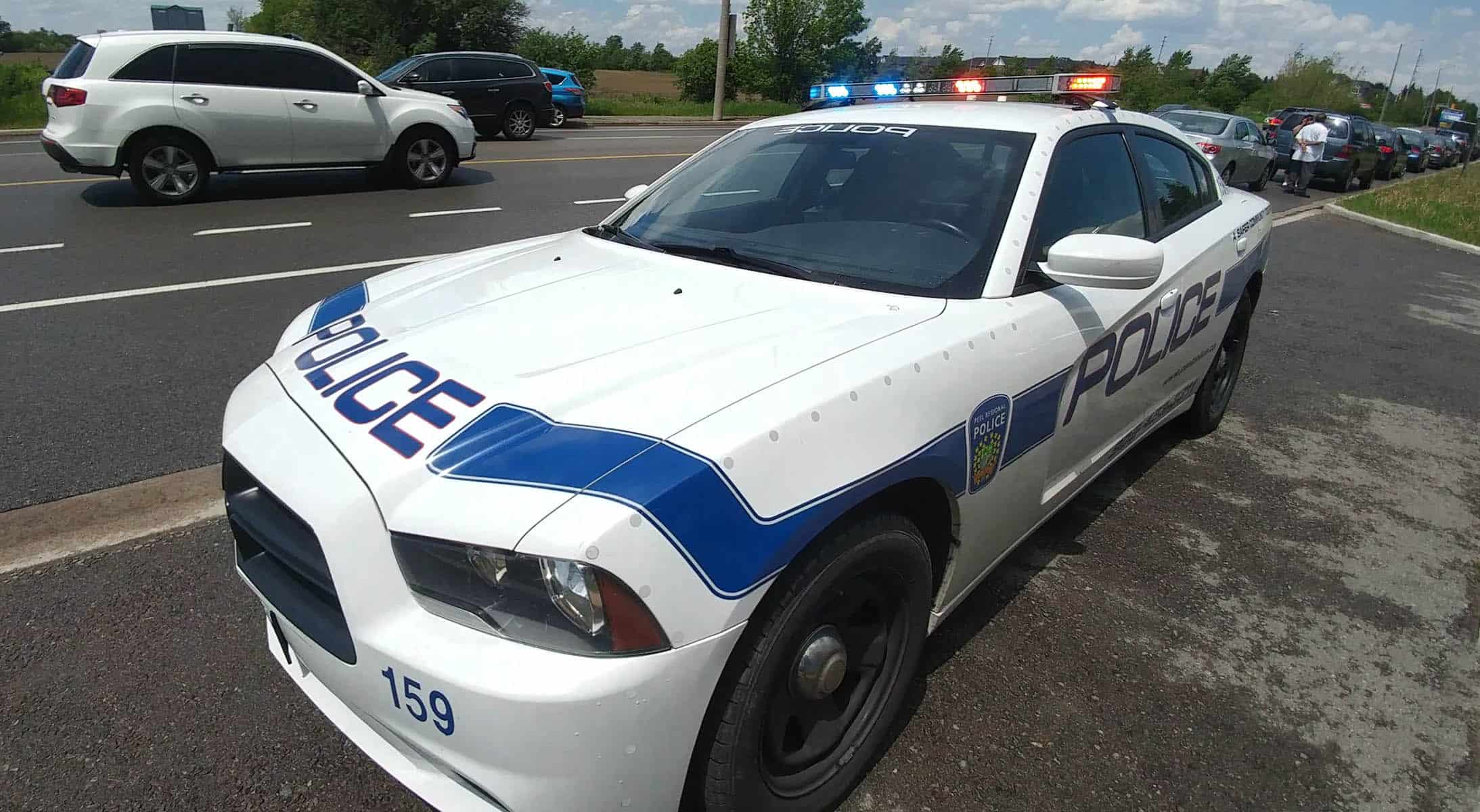 Peel Regional Police have put out an appeal for witnesses this afternoon in Mississauga.

After an 18-year-old woman was shot in the driver’s seat of a car, police are looking for the suspects who shot her.

On Friday September 1, 2017, at approximately 12:54 a.m., she was sitting in the driver’s seat of a vehicle in a parking lot located at 6445 Airport Road, Mississauga.

Two unknown males approached the victim and one male shot the victim. She was then rushed to a Toronto area trauma centre with serious injuries. The culprits fled the area in a dark coloured vehicle.

The first suspect is described as male, black, 20-29 years of age, with a thin build, wearing a black Nike hoodie and blue jeans.

Anyone with information regarding this incident is asked to contact investigators with the 21 Division Criminal Investigation Bureau at (905) 453-2121, ext. 2133. Information may also be left anonymously by calling Peel Crime Stoppers at 1-800-222-TIPS (8477), or by visiting www.peelcrimestoppers.ca or by sending a text message to CRIMES (274637) with the word ‘PEEL’ and then your tip.