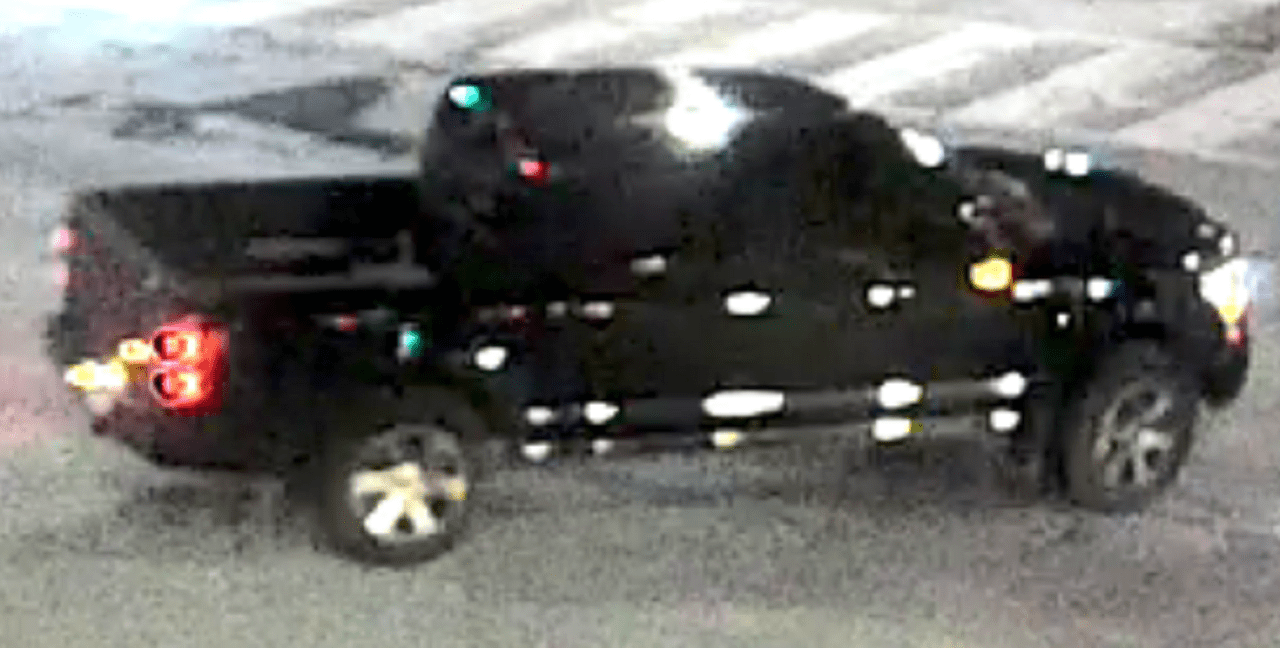 Police are appealing to the public for help in investigating a recent shooting in Mississauga.

At around 5:20 a.m. on Dec. 24, Peel Regional Police responded to a report of a shooting near The Queensway west of Confederation Parkway.

While no suspects have been identified yet, police say they’re investigating a suspect vehicle described as a black 2015-2022 Ford F150 with the driver’s side headlight burned out. 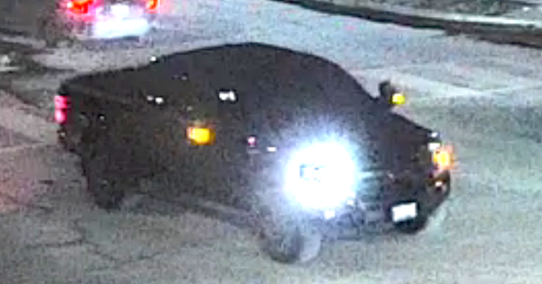 The vehicle was caught from a surveillance camera.

“This investigation is still in its early stages,” said police.