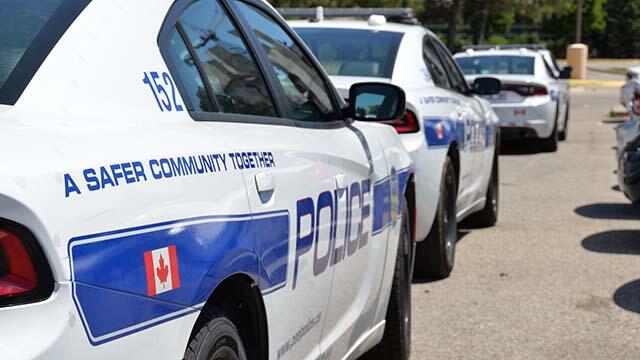 Police are searching for three suspects in connection with a reported break and enter incident in Mississauga early this morning (March 25).

The incident occurred at a grocery store in the area of Erin Mills and Sheridan Park Drive at around 4:15 a.m.

Police say three individuals forced their entry into the grocery store and stole an ATM machine.

Mississauga in top 5 for highest car insurance in Ontario