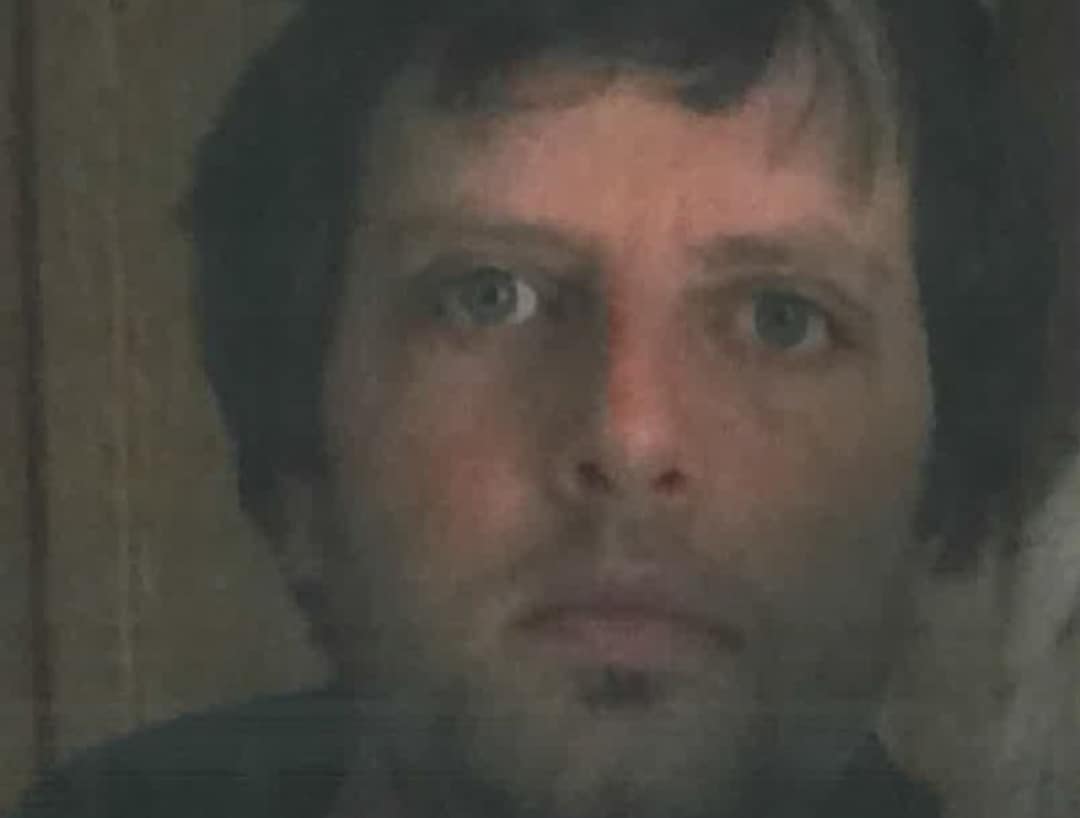 Roberto Pisano, 36, was last seen at his family home on Wednesday October 11 2017 around 4 p.m. say police, around Hurontario and Bristol.

Pisano is described as a man with a light complexion, approximately 6’0″ feet and 185 pounds, with a medium build.

Further, he has short, straight brown hair and blue eyes, and a goatee and facial hair along the sides of his lower cheeks. He was last seen wearing a grey hooded sweater and grey sport pants.

“This behaviour is out of character for him,” say police.

Anyone with information on his whereabouts is asked to call investigators at the 12 Division Criminal Investigation Bureau at  (905) 453–2121, ext. 1233.  Information may also be left anonymously by calling Peel Crime Stoppers at 1-800-222-TIPS (8477), or by visitingwww.peelcrimestoppers.ca, or by sending a text message to CRIMES (274637) with the word “PEEL” and then your tip.