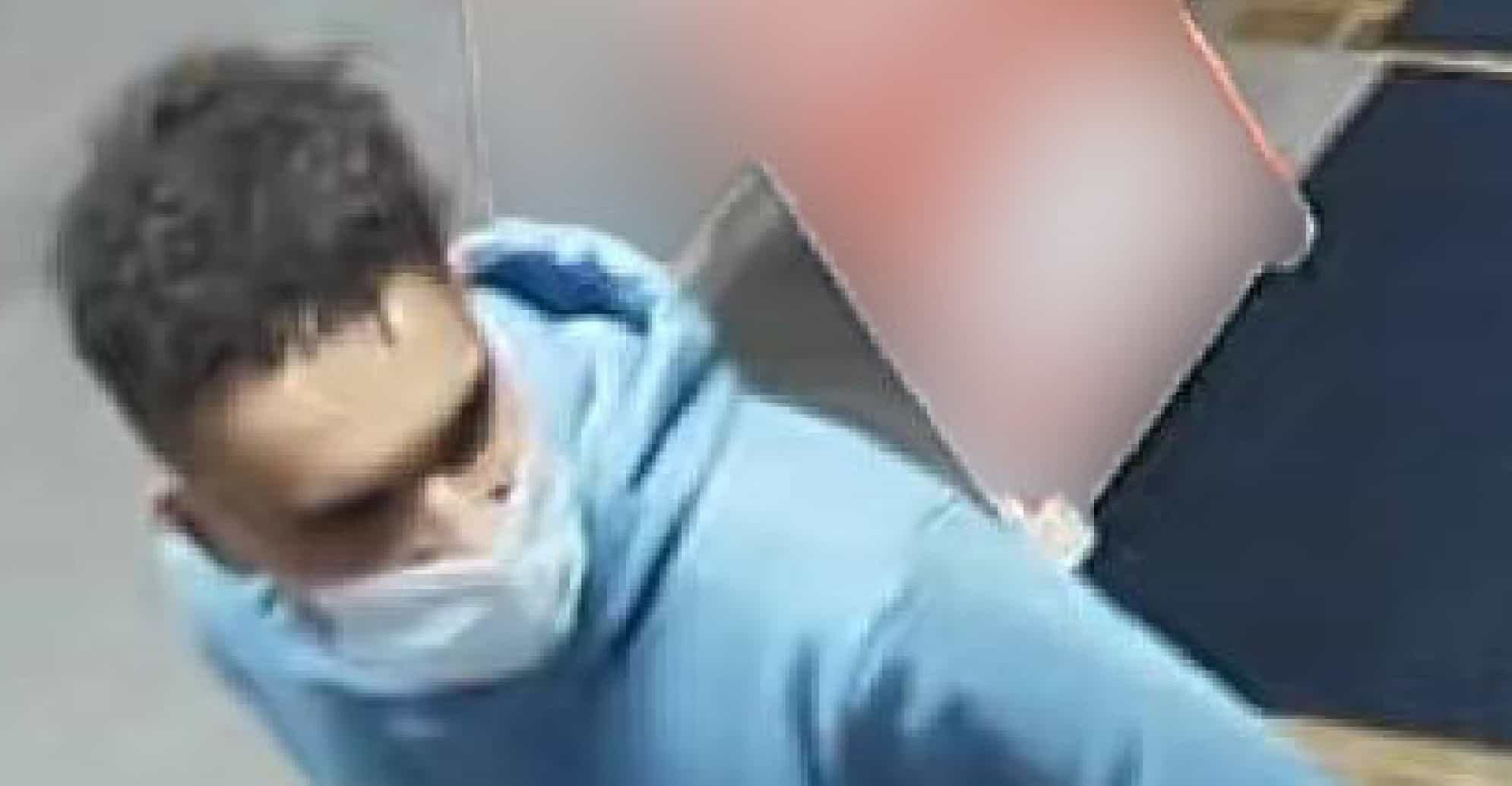 Niagara Police are hunting for a suspect in a sexual assault complaint issued by a woman in a Brock University residence in St. Catharines.

The complainant told police that she had met the man on a social media networking application.

On March 15, he was invited into her room at the DeCew Residence of Brock University in St. Catharines.  While in the room, there was an “alleged sexual assault,” according to the police. The victim was not physically injured.

The Niagara Police Sexual Assault are looking for a suspect they describe as south Asian male, 5-foot-10, 170 pounds with black hair wearing a blue hooded sweatshirt, grey track pants and white shoes. Photos are below.

The suspect left the scene driving a dark colored four-door BMW. After an investigation, police believe the suspect’s name or nickname may be “Zain” and that he may live in the Greater Toronto Area.

Police think this to be an isolated incident. The police and Brock University have worked to provide support services to the victim. 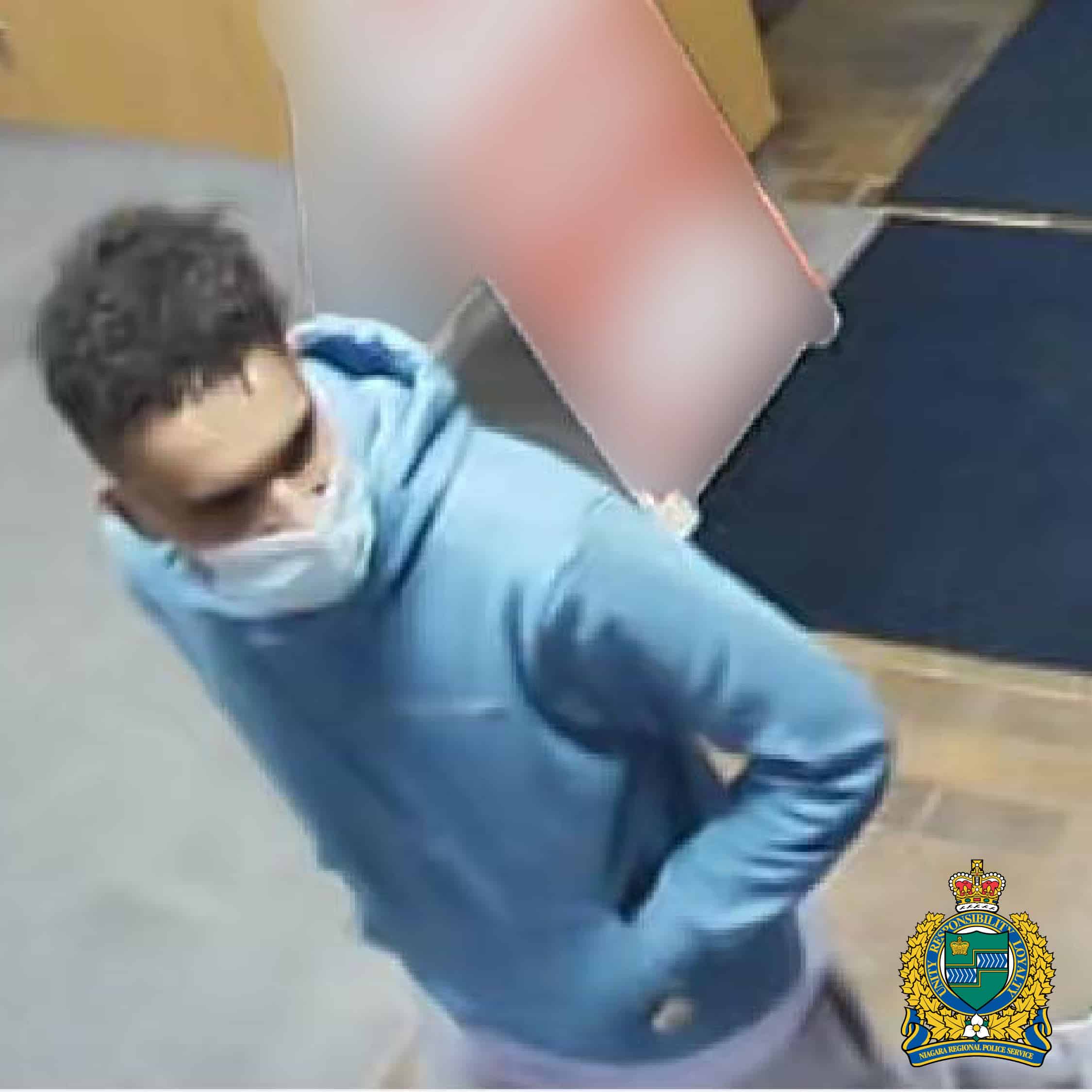 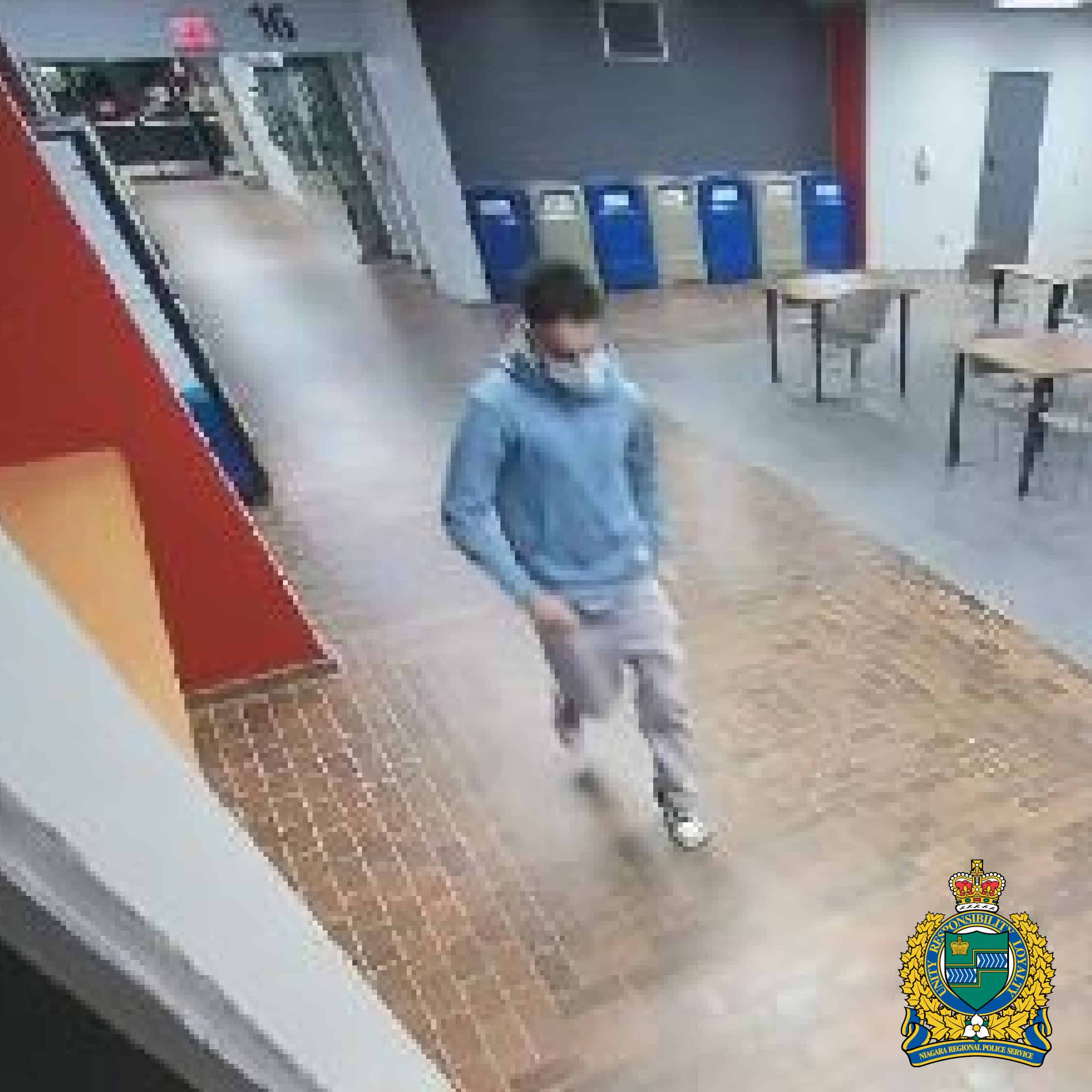 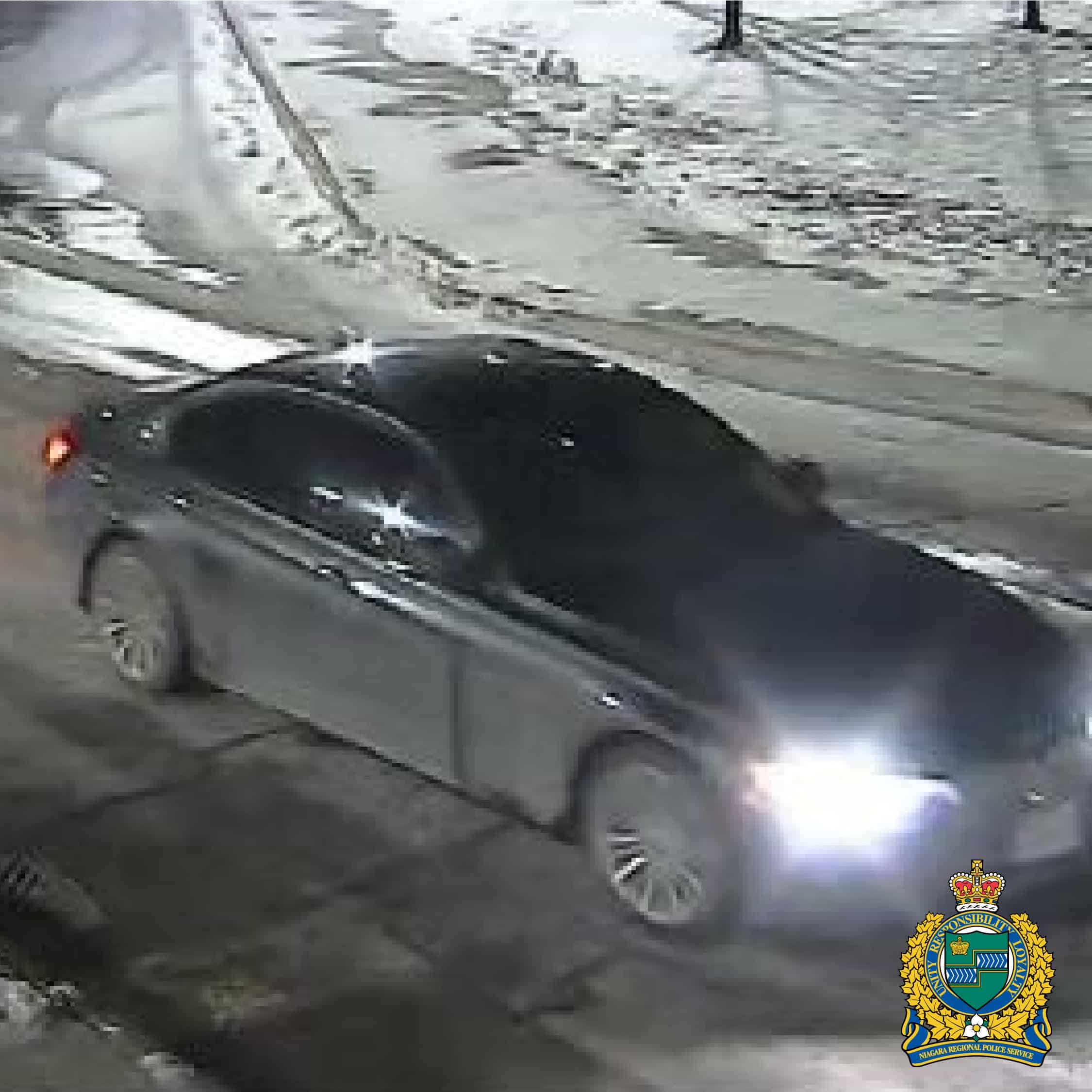