Police searching for vehicle involved in hit and run in Mississauga 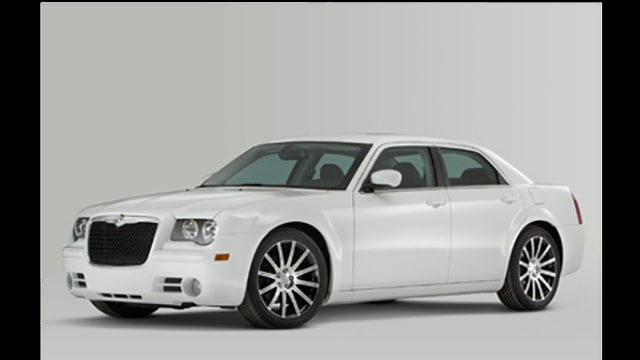 Police are seeking assistance in identifying the driver involved in an alleged hit and run collision in Mississauga.

Peel police say that on the evening of March 25, 2021, a 38-year-old woman was struck by a vehicle while riding her bicycle in the Dundas Street West and Glen Erin Drive area.

Police say the victim suffered serious injuries and was transported to a trauma centre.

Police allege that the driver of the vehicle failed to remain at the scene and was last seen driving southbound on Liruma Road.

The vehicle is believed to be a white, older model, Chrysler 300. The vehicle will have front end damage on the passenger side. Police are asking anyone with any information, video surveillance, or dashcam footage to contact the Major Collision Bureau at (905) 453-2121, ext. 3710.