Here's where you can find natural ice rinks in Mississauga
Snow flurries dominate the forecast this week in Mississauga
No place for ‘far right’ in Conservative Party: O’Toole
All COVID-19 outbreaks declared at Mississauga long-term care facilities from Jan 11 to 17
Ontario to expand big-box-retail blitz amid widespread rule violations

Police searching for suspects who fled after male shot in Mississauga

The investigation is ongoing into a recent shooting in Mississauga.

Around 6:45 p.m. on Saturday, February 22, officers responded to a male shot in the parking lot of a business in the area of Mavis and Britannia Road.

“The victim had already been driven to a local hospital by friends, hospital personnel made the decision to transport the victim to a Toronto trauma centre,” police say.

“Investigators learned that a struggle ensued between the victim and one of the suspects.”

The victim has successfully undergone surgery and is now recovering from his injuries.

Police say the suspects fled in an older model two-door dark coloured Honda Accord that was last seen travelling eastbound on Britannia. 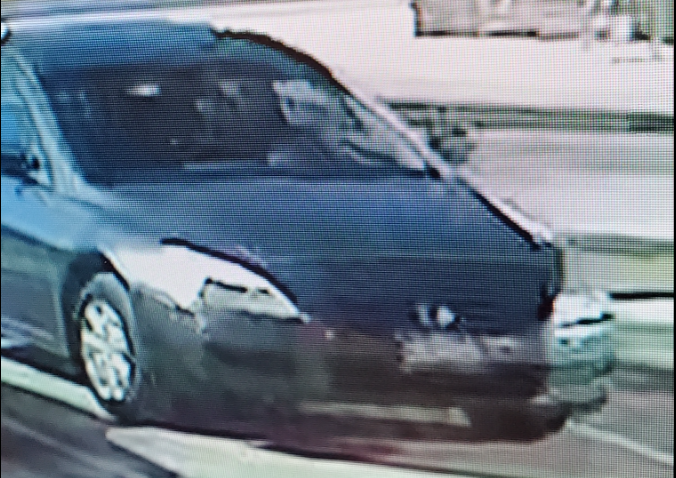 The first suspect is described as a black male in his mid 20s, 5'11", with a medium build. He was wearing a baseball cap with LA on the front, a puffy brown jacket, black pants, and black and white running shoes.

The second suspect is described as a white male in his mid 20s, 5'11", with a thin build. He was wearing a blue jacket with fur hood, dark coloured pants, and black shoes.

5 unbuilt projects that could have changed...
Top 5 Chicken on the Rocks in Mississauga
Five fun things to do this weekend that are...
Top 5 chicken sandwiches in Mississauga
5 fun ways to make the most out of your...
END_OF_DOCUMENT_TOKEN_TO_BE_REPLACED

A popular fusion restaurant recently opened up in Mississauga
While COVID-19 has been tough for most businesses, it’s nice to still see some new and unique restaurants popping up in the city.
END_OF_DOCUMENT_TOKEN_TO_BE_REPLACED