Police searching for suspect of sexual assault and robbery in Mississauga

The public’s help is requested in identifying and locating the suspect of a recent incident in Mississauga.

Around 6:30 p.m. on Sunday, October 13, police say a female victim was sexually assaulted and robbed at a hotel in the area of Argentia Road and Century Avenue.

“As a result of the assault, the victim sustained a serious but non life threatening injury,” police say.

The suspect is described as a South Asian male, 25 to 35 years old, 5’5” to 5’7” in height, with a thin to average build and black hair shaved short on the sides.

Police say the suspect was wearing black jogging pants, grey and white sneakers, and a black jacket at the time of the incident. 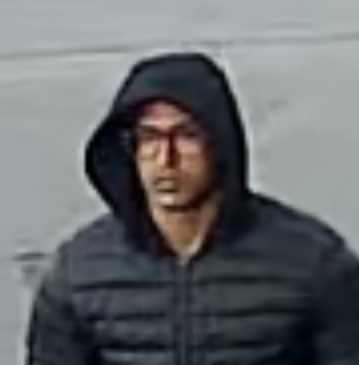 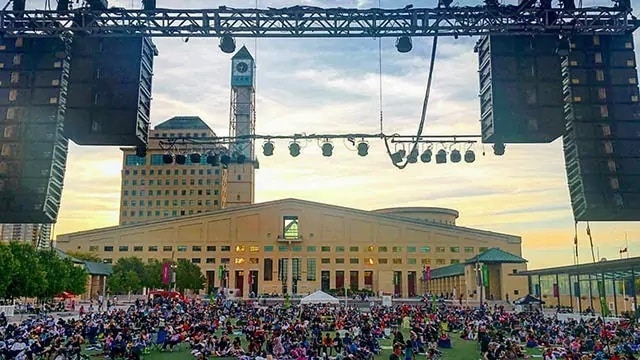