Police Searching for Suspect of Multiple Break-Ins in Mississauga 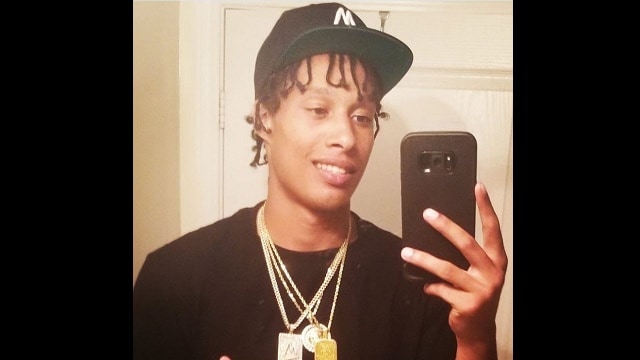 Police are searching for a male suspected of multiple break-ins that took place in Mississauga.

During September, officers responded to several break and enters that happened at night, according to police.

After reviewing surveillance footage, investigators have identified the suspect as Quincy Francis, 22, from Hamilton.

On Saturday, September 15, police issued an arrest warrant for Francis, who is wanted for the following offences: