Police Searching for Suspect After Student Assaulted on University Campus 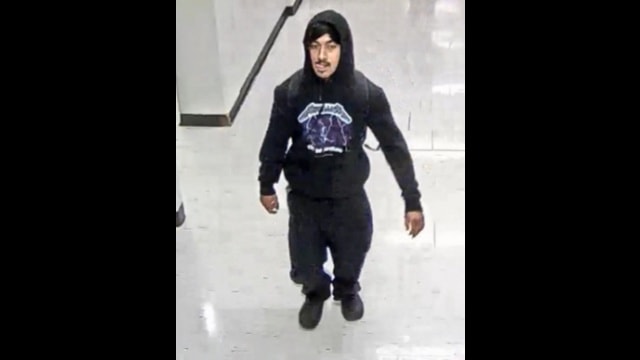 The suspect then fled the area.

He is described as male with a medium complexion, slim build, 5’7” to 5’10”, with a dark mustache, wearing a black hooded sweater with the words “Metallica” on the front of the sweater, black pants and dark shoes.

He was also wearing a black backpack with a picture of a diamond on the back.

“Investigators with the Special Victim’s Unit believe there may be more victims. Anyone who has had contact with the male is urged to contact police,” say police. 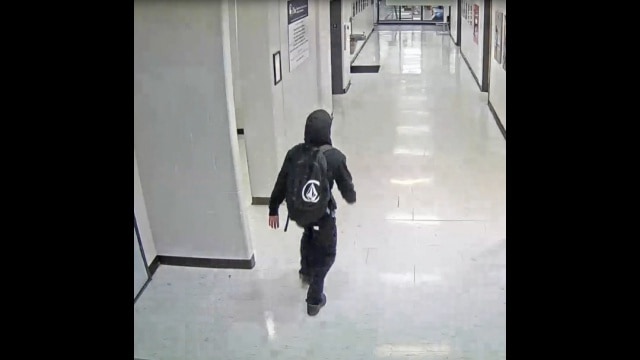 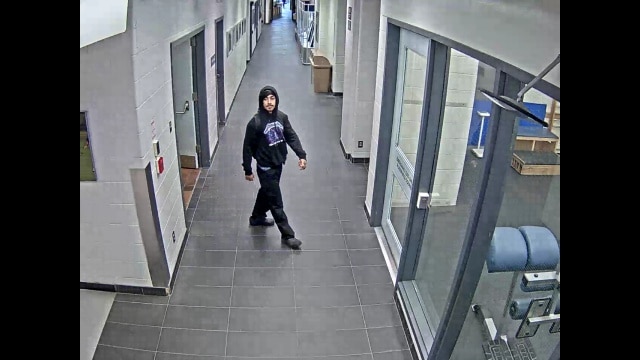