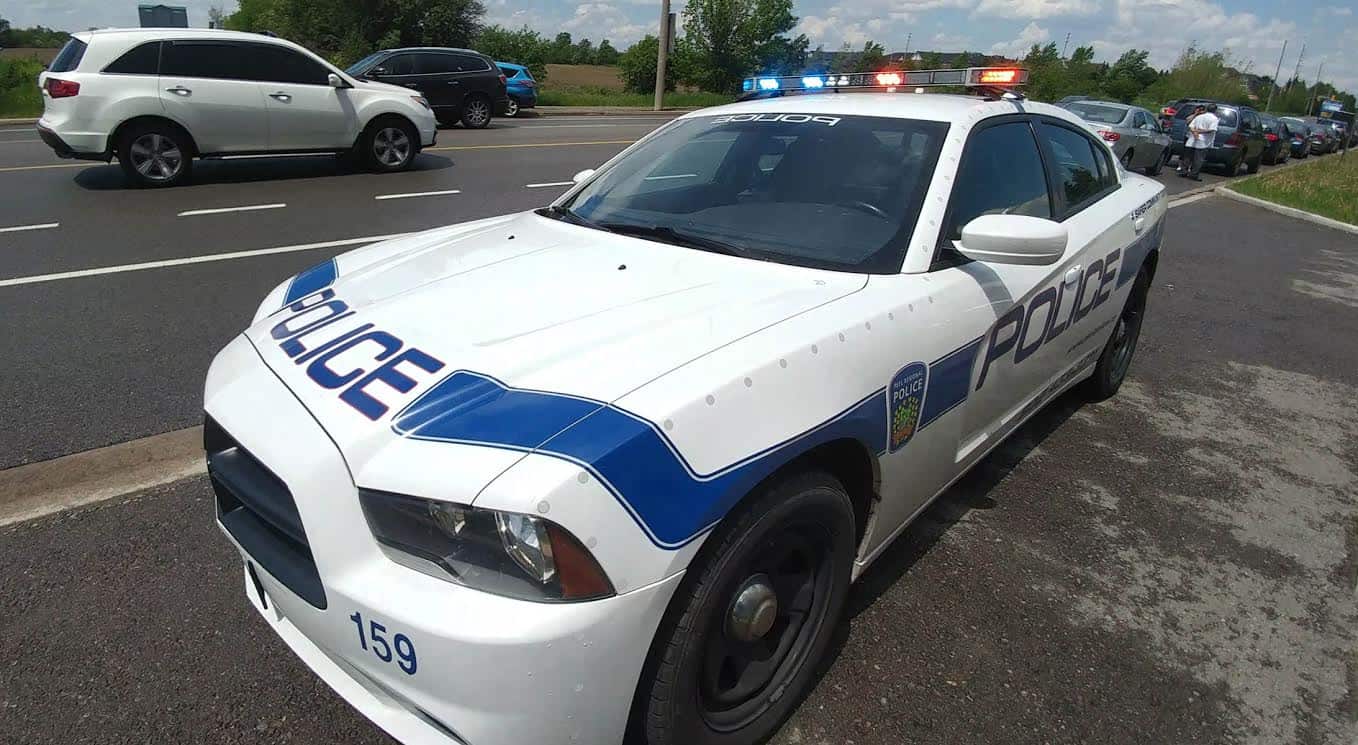 Peel Police have released a description for the suspect involved in Friday night’s stabbing, with hopes that the public can assist in locating him.

The stabbing was reported around 10:15 p.m. on February 16 in the area of Hurontario and King Street. The victim was taken to a trauma centre in critical condition.

The suspect is Daniel Conomy, 35. He is described as a thin white male, 5’7″, with blond hair. He has several tattoos: One saying “Logan” on the right side of his neck, one saying “Justin M.C” on his right forearm, and one of the CN tower on his left wrist.