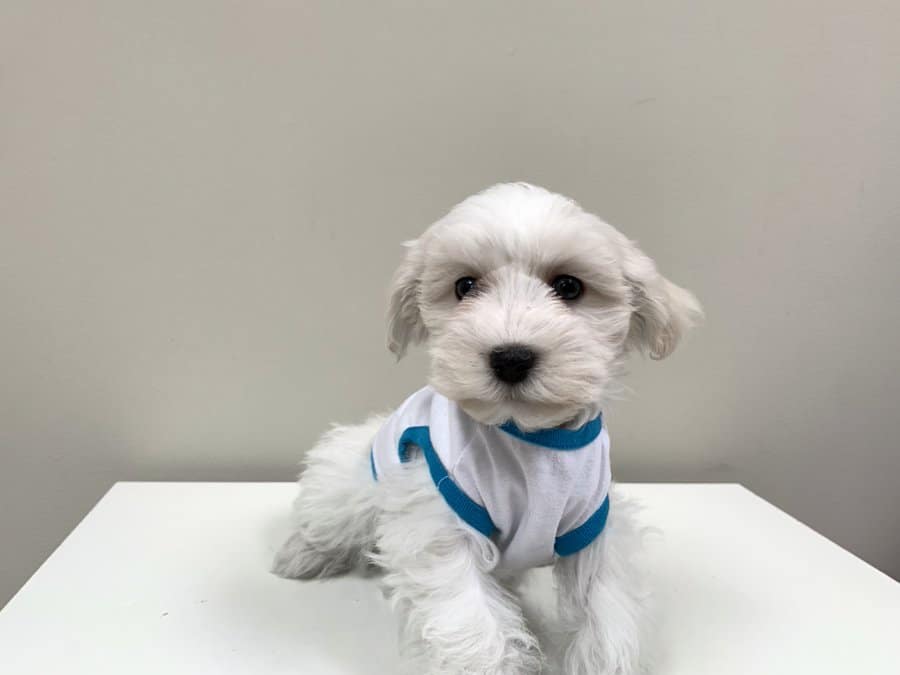 Peel Regional Police (PRP) is investigating the theft of a puppy that occurred in Mississauga.

On November 18, the two suspects met with the owner of a Maltese Poodle puppy under the guise of purchasing it. However, during the interaction, one of the suspects brandished a handgun and demanded the owner hand over the puppy.

The owner complied out of fear, and the two suspects then fled the scene—the puppy was not injured during the altercation.

The first suspect is described as a Black man in his late teens to early twenties; he’s approximately 5’10” tall, with a slim build. He was wearing green sweatpants and Balenciaga shoes.

The second suspect is described as a Black man in his late teens to early twenties; and he’s approximately 6’ tall. He was wearing a dark grey hoodie.

The puppy is described as white in colouring, and approximately nine weeks old.

Anyone with relevant information is urged to contact the 11 Division Criminal Investigation Bureau at 905-453-3311 extension 1133.