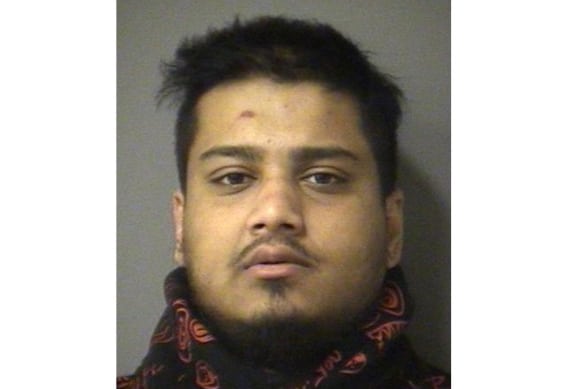 Peel Regional Police (PRP) has arrested a man from Brampton in connection to a series of bank robberies in the Region of Peel and City of Toronto.

The first robbery occurred at a bank in the area of Bovaird Drive East and Main Street North in Brampton during the afternoon of December 31.

The second robbery occurred at a bank in Toronto during the afternoon of January 7.

The third robbery occurred at a bank in the area of Eglinton Avenue and Kennedy Road South in the City of Mississauga during the afternoon of January 12.

The fourth robbery occurred at a bank in Toronto during the afternoon of February 11.

After a thorough investigation, PRP, with the help of the Toronto Police Service, was able to apprehend 30-year-old Lindon Hunter in relation to all four robberies.

Hunter appeared at the Ontario Court of Justice in the City of Toronto on Friday, February 12, 2021 in answer to the charges.

However, police are still searching for a suspect believed to be involved in the robberies—26-year-old Julian Fuller of Mississauga is wanted for four counts of Robbery, four counts of Disguise with Intent, one count of Possession of Property Obtained by Crime, and four counts of Conspiracy to Commit an Indictable Offence.