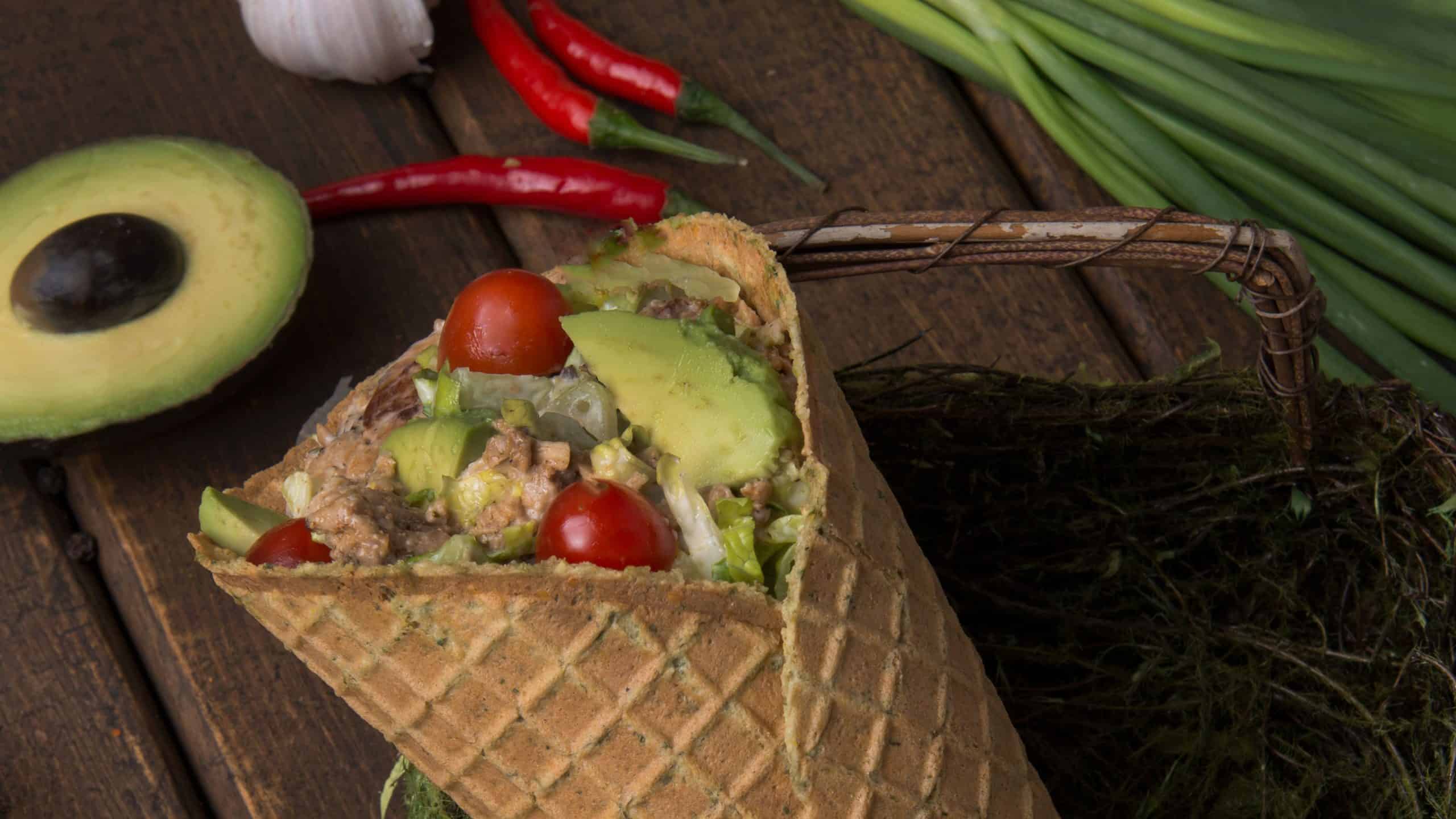 Peel Police are searching for a nightclub shooting suspect in Mississauga.

According to police, investigators from the 21 Division Criminal Investigation Bureau have obtained a Canada-wide arrest warrant for a man in relation to a shooting that occurred in September of this year.

On Saturday, Sept. 22 at about 3:56 a.m., the suspect was at a party in a club on Northwest Drive in Mississauga, police say.

Police say a disturbance began on the dance floor when the suspect allegedly removed a handgun and discharged several rounds inside the club.

The club was full of people at the time of the shooting but no one was struck by any bullets, according to police.

Police say the suspect fled the club after the shooting.

According to police, investigators have identified the suspect for the alleged shooting as Richard Chambers.

The suspect is described as a black male who is 5’11” and 175 lbs. with black hair and brown eyes.

Police say the suspect is considered to be dangerous to the public and if located 911 should be called immediately.

Anyone with information regarding the whereabouts of the suspect, or any other information is asked to call investigators at 21 Division Criminal Investigation Bureau at (905) 453-2121, ext. 2133.

Information can also be left anonymously by calling Peel Crime Stoppers at 1-800-222-TIPS (8477), or by visiting peelcrimestoppers.ca.