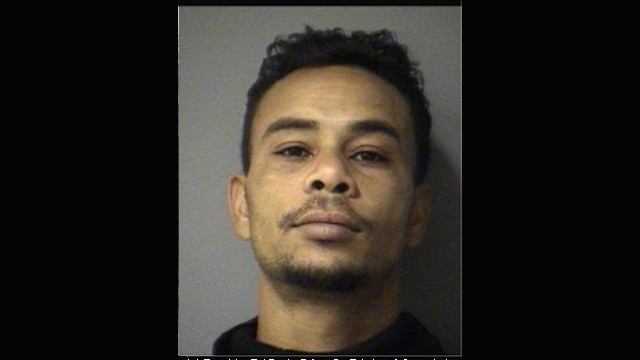 While many offenders face jail time for very serious offences in Mississauga (and Peel in general), some manage to elude police and those people wind up on Peel Police’s fugitive list.

This week, Peel police are appealing to the public for help in locating a suspect who is wanted for a host of offenses.

Dain Bisasor, a 37-year-old man of no fixed address, has been known to police since 2014. In 2016, he was charged with assault with a weapon and uttering threats after becoming involved in a violent altercation with his neighbour in an apartment in the Cawthra and North Service Road area in Mississauga.

Bisasor has now been charged with failing to attend court, three counts of failing to comply with recognizance and breaching his probation order. All charges stem from the 2016 incident.

He is known to frequent Toronto.