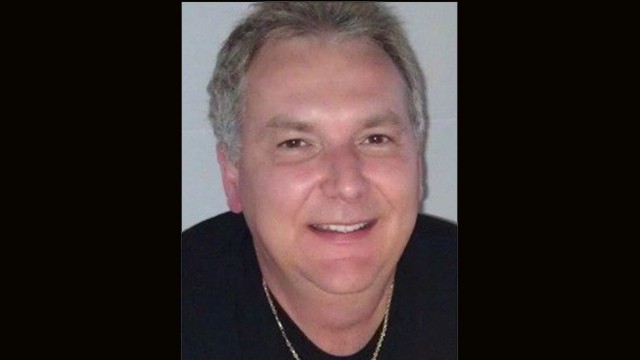 Police are appealing to the public for help in locating a missing 47-year-old Brampton man who is reportedly suicidal.

Police are appealing to the public for help in locating a missing 47-year-old Brampton man who is reportedly suicidal.

Scot Flurey was last seen on Monday, Dec. 12 when he left his home in the area of Leneck Ave. to go to work.

Flurey is described as a white male who is 5’10” and 200 pounds with a medium build. He has a light complexion, short, straight brown hair and brown eyes. He was last seen wearing a Dallas Cowboys sports jacket and black and white running shoes.

Flurey’s family and police are concerned for his safety and well-being. He has gone missing in the past and was located in the area of Rutherford Road South in Brampton.

Anyone with information on the whereabouts of Scot Flurey is asked to call investigators at the 22 Division Criminal Investigation Bureau at  (905) 453–2121, ext. 2233.  Information may also be left anonymously by calling Peel Crime Stoppers at 1-800-222-TIPS (8477), visiting www.peelcrimestoppers.ca or by sending a text message to CRIMES (274637) with the word “PEEL” and then your tip.