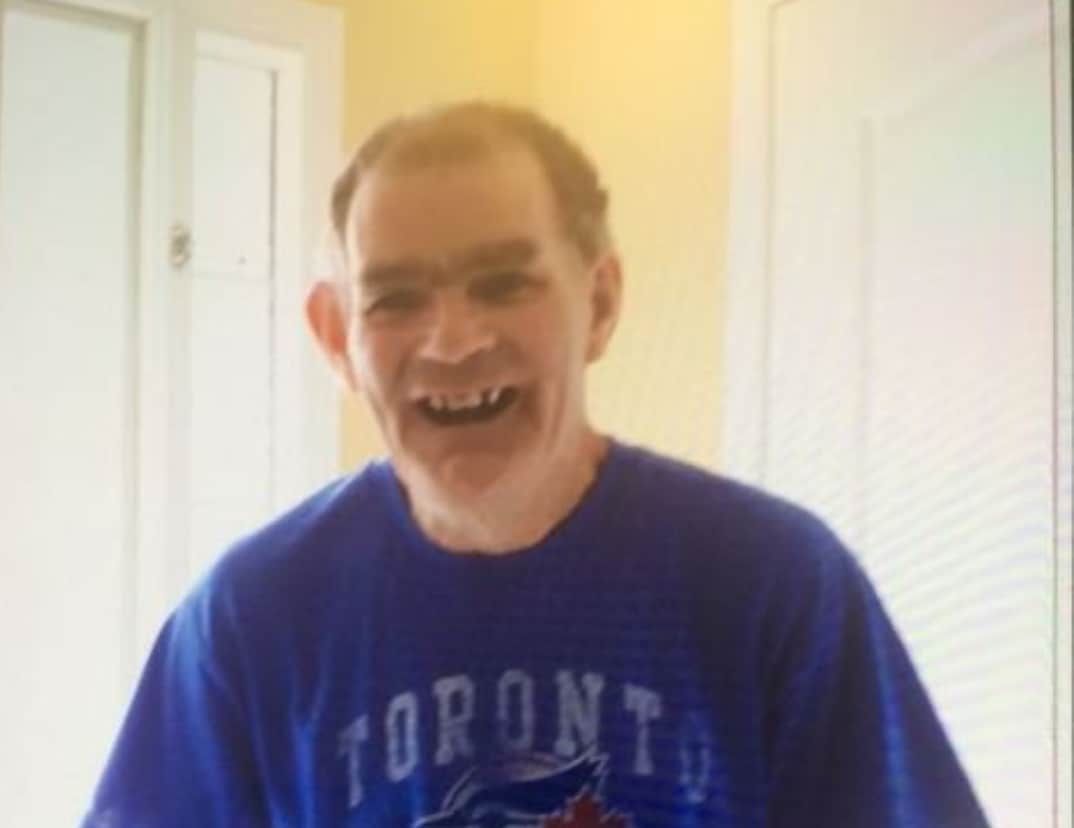 Russell Slaney, 60, was last seen in the area of Eglinton and Ridgeway, police said just before 5 p.m. today.

Slaney is described as white, 5’4″, with a medium build. He has limited speech.

UPDATED: police said around 6:50 p.m. that Slaney has been found.