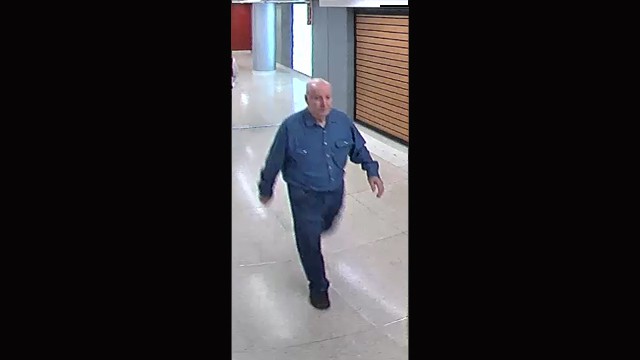 Police are appealing to the public for help in locating a missing 74-year-old man from Brampton.

Police are appealing to the public for help in locating a missing 74-year-old man from Brampton.

According to police, Denis McQuoid was last seen on Friday, Feb. 10 at approximately 3:00 p.m. at his home in the Bramalea Road and Williams Parkway area.

McQuoid is described as a white male who is 5’11” and 200 pounds. He is balding and has sparse white hair and was last seen wearing a blue jean shirt and blue jeans. He is believed to be driving a 2012 black four-door Chrysler 200 with an Ontario licence plate reading ADPW537.

Family and police are concerned for McQuoid’s well-being, as he may be lost.

His vehicle looks similar to this one:

Anyone with information on the whereabouts of Denis MCQUOID is asked to call investigators at the 21 Division Criminal Investigation Bureau at (905) 453–2121, ext. 2133.  Information may also be left anonymously by calling Peel Crime Stoppers at 1-800-222-TIPS (8477), visiting www.peelcrimestoppers.ca or by sending a text message to CRIMES (274637) with the word “PEEL” and then your tip.